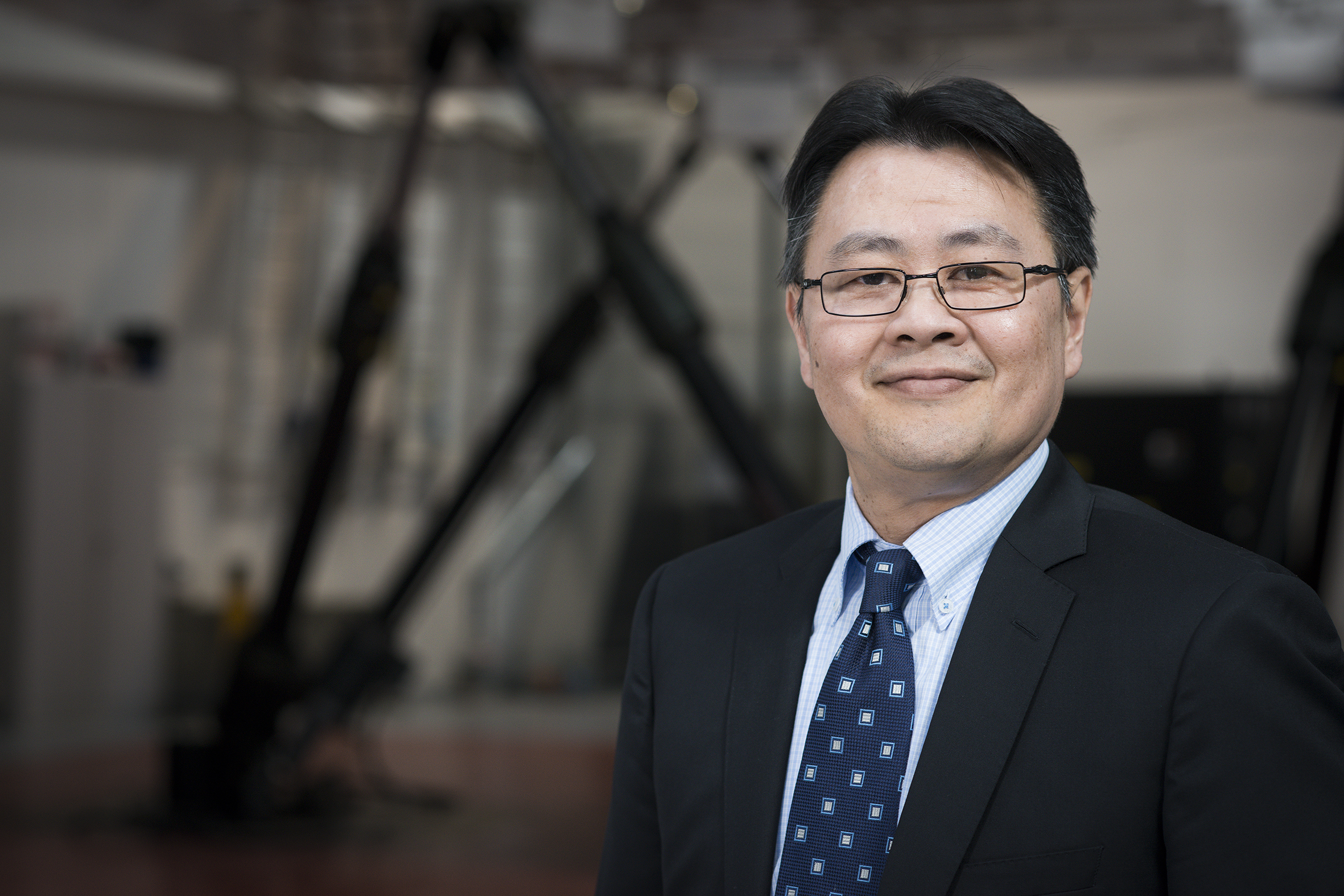 Cargolux’s new president and chief executive has commissioned a strategic review of the European all-cargo airline, to establish whether the current business model is sustainable and also to position the carrier for the twist and turns of a volatile industry.
Richard Forson, who took on the role in August this year after the surprise resignation of Dirk Reich for personal reasons, has also warned staff that “some hard decisions” will be taken to ensure that Cargolux is fit for purpose against “extremely aggressive” competitors.
He said: “The mission is: Can we survive as a main deck carrier within the rate environment that we undergo now?”
Speaking to Harald Ehren, editor of DVZ, Air Cargo News’ sister publication in Germany, Forson said that his management team will undertake the review to establish “whether the airline is sustainable or not in terms of its current environment, but more importantly to position it for business in the 21st century in the industry”.
And if airfreight rates continue to decline that could mean “diversification into other areas of business, maybe unrelated to air,” said Forson, adding: “All of that will have to be considered, if we get to a point where there is agreement that rates are not going to increase in the future.
“If you don’t reinvent yourself as a business on a continuous basis, sooner or later you are going to run into a brick wall.”
Forson was also clear that diversification would not involve elbowing out its traditional customer base: “It’s not going to mean competition with the forwarders.”
Forson, a former executive vice-president and chief financial officer at Cargolux, said: “The competitive scenario is significantly different to what it was 10 years ago. We have some extremely aggressive players in the market.
“We operate on a different set of regulations, so there are certain factors that are preferable to other carriers around the world that are really not preferable to us.”
The full interview with Richard Forson will appear in the print edition of Air Cargo News…