Cargolux progress in talks with unions 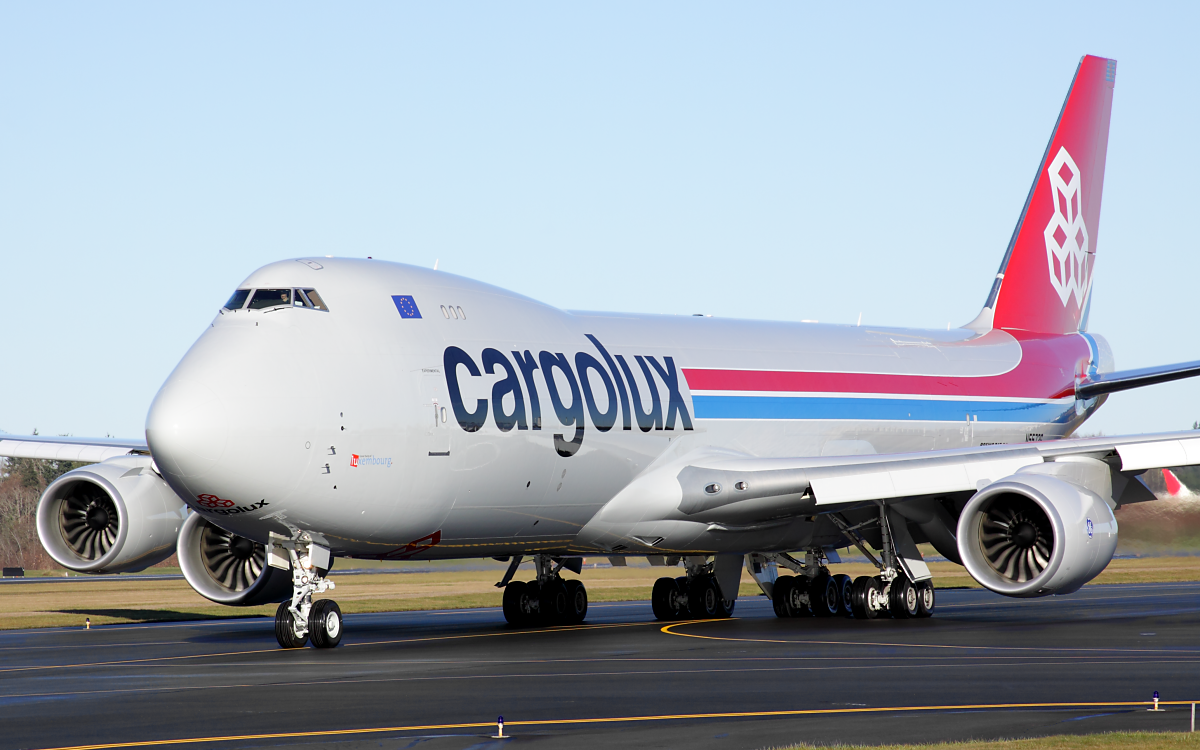 European freighter operator Cargolux has reached a "principle agreement" on a new collective work agreement (CWA) with the OGBL and LCGB unions, representing the majority of the Luxembourg-based carrier’s ground staff.
The airline said in a statement: "Management of Cargolux Airlines met with representatives of OGBL and LCGB on November 11 for another round of negotiations on the conclusion of a new collective work agreement. A principle agreement was reached with both unions affecting 750 ground staff, totaling 62% of all employees in Luxembourg covered by the CWA.
"All parties agreed to continue the discussions in order to find agreement on conditions related to pilots. Another meeting has been set to take place on November 30, 2015."
The LCGB pilots union announced in late October that it had called a ballot for industrial action among its Cargolux membership. A 24 hour strike by LCGB in late July saw 76% of Cargolux flights unaffected by the pilots’ action.
The current CWA ends at the end of November and Cargolux has already stated that it will "continue to honour the conditions" of the current CWA with respect to current ground staff and for existing pilots, "only implementing changes relating to flight time limitations resulting from new European regulations".
The airline added: "Cargolux remains committed to finding a solution that enables business growth and job security in Luxembourg."