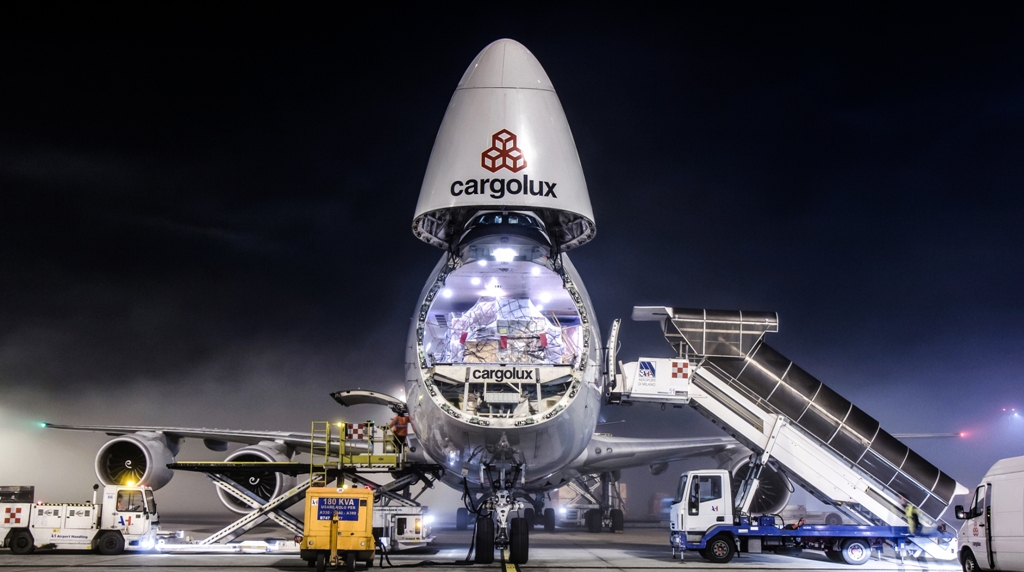 Luxembourg-based airline Cargolux saw net profits after tax increase by 72.7% year on year in 2018 to $211.2m thanks to its new ACMI operation, a record year for charter and demand for increased demand for specialist shipments.

Consolidated revenues at the airlines for the year increased by 16.4% year on year to $2.6bn.

The airline said that it had achieved the result despite a “global softening in market demand in the second half of 2018, a shorter peak period compared to 2017, uncertainty regarding potential trade wars, geopolitical unrest and Brexit”.

The airline said it took advantage of strong market conditions in the beginning of the year, thus achieving positive results despite relatively stable tonnage.

The increased demand for Cargolux’s specialized products significantly contributed to the bottom-line. The tailored transport solutions experienced heightened demand throughout the year driven by products such as CV alive, CV power and CV jumbo.

Cargolux chief executive and president Richard Forson said: “Cargolux achieved exceptional financial results in 2018 despite slower economic growth in the second half of the year.

“Strong focus on the management of our capacity and yields, increased demand for specialised shipments, a record year for our charter division and the diversification into offering ACMI solutions all contributed to the performance achieved. Our employees demonstrated once again that hard work, dedication, and expertise are at the heart of our company’s success and sustainability.”

The company also pointed out that it had undergone a complete IT overhaul to “streamline processes, synergise teams internally and enhance customer experience”.

Looking to the year ahead, Cargolux said: “Many uncertainties lie ahead for the air cargo industry; trade wars, Brexit, and economic downturn, should they arise, will adversely affect our activities. We are however determined to remain resilient and flexible to adapt our offerings and maintain an economically, socially, and environmentally sustainable business.”

The annual report also outlined developments in its corporate social responsibility. The airline said it would continue its efforts towards the establishment of a sustainable business in line with its commitment to the UN Global Compact and its set of Sustainable Development Goals.

“[Cargolux] has also adopted IATA’s short- and long-term goals for airlines to reduce CO2 emissions with the aim to eventually achieve carbon-neutral growth. Cargolux currently has 15 different fuel saving programmes in place to optimise its operation while reducing the negative environmental impacts.”

Cargolux said that since the introduction of the company’s Fuel Efficiency Roundtable in 2016, significant fuel savings have been achieved through a number of new initiatives.

In 2018, these initiatives, implemented for both Cargolux and its subsidiary Cargolux Italia, yielded considerable results with 6,270 tonnes of fuel saved and 16,750 tonnes less CO2 emissions, despite company growth.