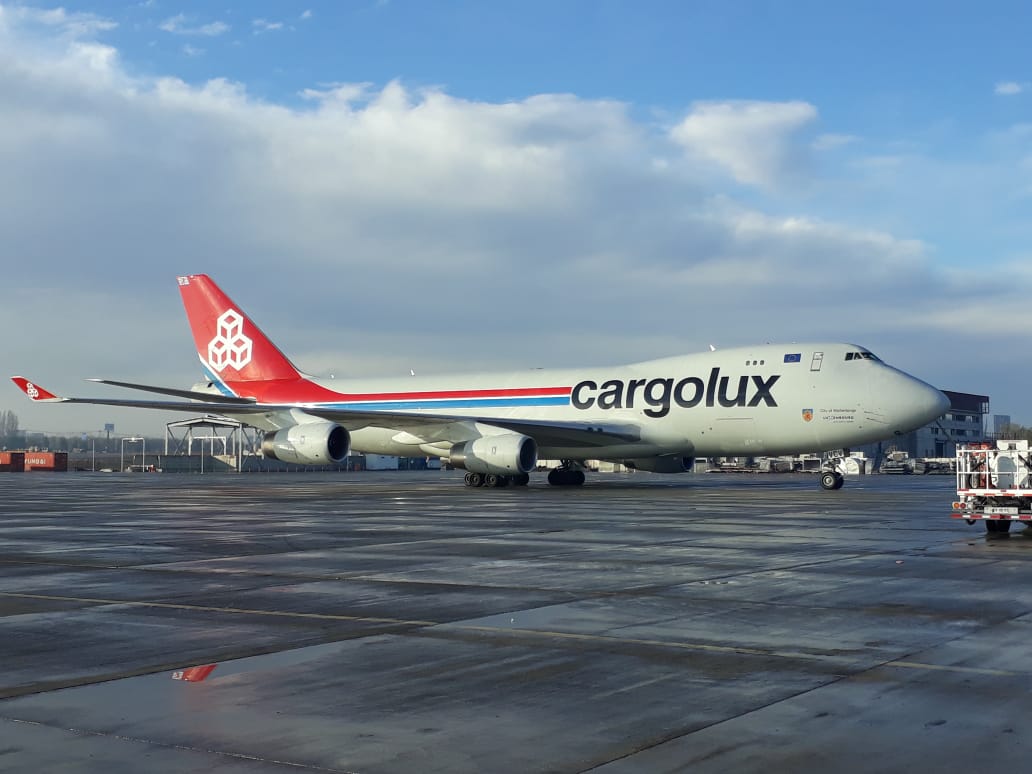 Cargolux Airlines has restarted services to Santiago de Chile on a re-designed South American routing that aims to cater for the perishables trade.

The weekly B747F connection serving Santiago will be part of “an extensive South American routing” that includes four other destinations in the region, operating on a loop of: Luxembourg-Viracopos-Santiago de Chile-Quito-Bogota-Aguadilla-Amsterdam-Luxembourg.

Pier Curci, Cargolux’s vice-president of the Americas, said: “The addition of Santiago to the network further strengthens Cargolux’s position as a flourishing player on the South American market. It is also a testament to the importance of the region in global trade lanes, especially when it comes to perishables such as fruit and flowers.”

The airline added: “Over the years, Santiago has increasingly become a gateway for European products destined for the Latin American market. The market demand is especially solid for sensitive equipment and highly specialized commodities such as machinery, spare parts, pharma, building material, and electronics.”