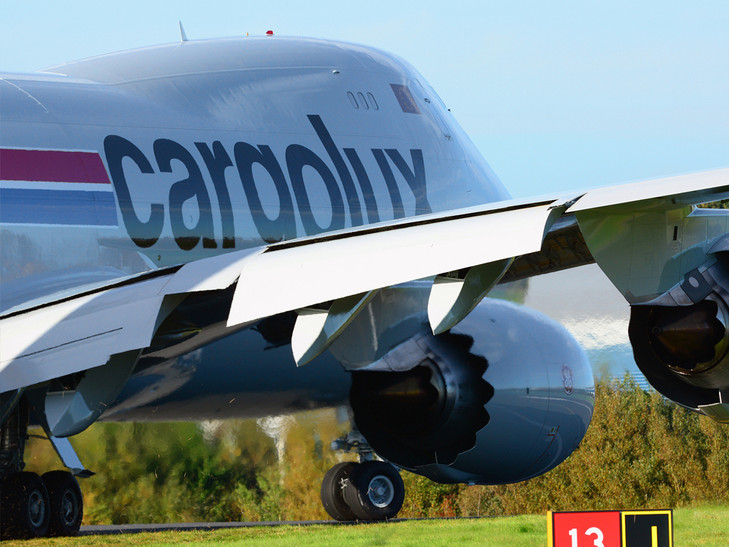 Cargolux recorded improvements in cargo traffic and tonnes flown last year, but these increases failed to stop profits from declining by more than 80%.
Figures released by the airline show that last year it registered a 9.2% improvement in traffic to 7.5bn tonne kms flown (FTK) compared with 2015, while total volumes increased by 8.4% to 964,131 tonnes. 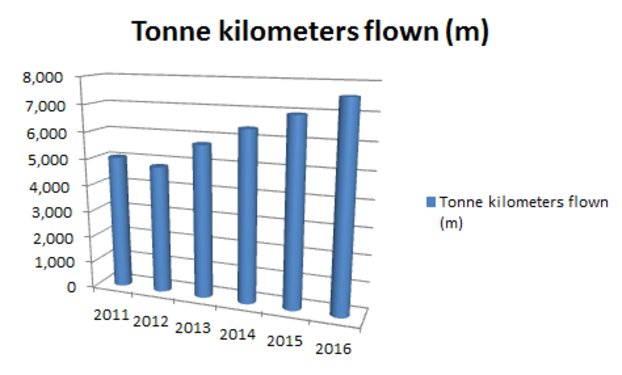 Load factors were also on the up, reaching 66.8% compared with 65.9% in 2015 as demand improvements outstripped a capacity increase of 7.7% to 11.3bn available tonne km.
Despite the improvement in traffic and load factors, the airline saw profits tumble by 88.7% year on year to $5.5m. Revenues slipped by 5.4% to $1.7bn.
In 2015, airlines benefitted from strikes at US west coast ports. It is the fourth year in a row the airline has registered a profit but the third year revenues have declined, despite increases in fuel prices compared with last year. 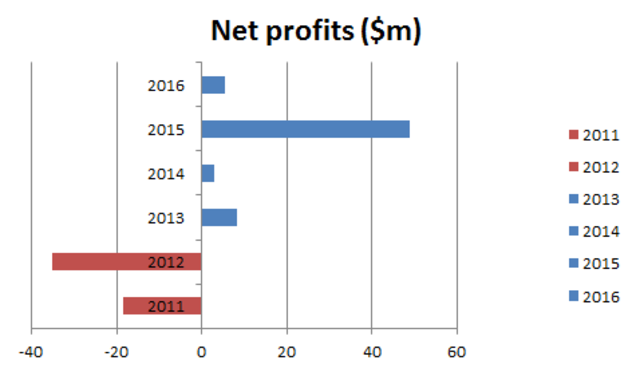 The airline said the year was mainly dominated by “worryingly low yields, fierce competition and overcapacity”.
However, it was positive about the fourth quarter, which it described as one of the strongest in many years.
The airline also emphasised that it had moved up two places in IATA’s Top 25 Cargo Carriers ranking for FTKs to sixth place, the highest position the airline has held.
During the year the airline took delivery of its fourteenth B747-8F and it expanded operations to and from Zhengzhou, which became the group’s largest hub in mainland China ahead of Shanghai.
Flights between Luxembourg and Zhengzhou were complemented by services across the Pacific to Chicago and back. The airline carried over 105,000 tonnes of freight to and from Zhengzhou during 2016.
Last year, chief executive Richard Forson outlined his plans for a strategic review of the company in an interview with Air Cargo News sister title DVZ.
He warned staff that “some hard decisions” will be taken to ensure that Cargolux is fit for purpose against “extremely aggressive” competitors.
“The mission is: Can we survive as a main deck carrier within the rate environment that we undergo now?” he said.
If airfreight rates continue to decline that could mean “diversification into other areas of business, maybe unrelated to air”, he added Forson.
“All of that will have to be considered, if we get to a point where there is agreement that rates are not going to increase in the future.
“If you don’t reinvent yourself as a business on a continuous basis, sooner or later you are going to run into a brick wall.” 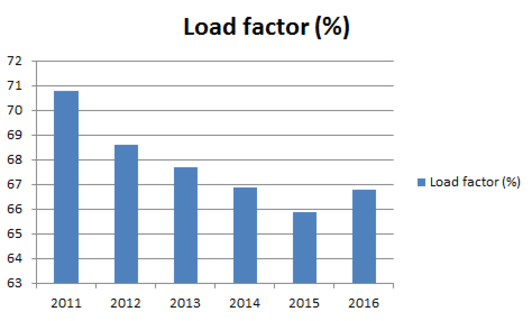