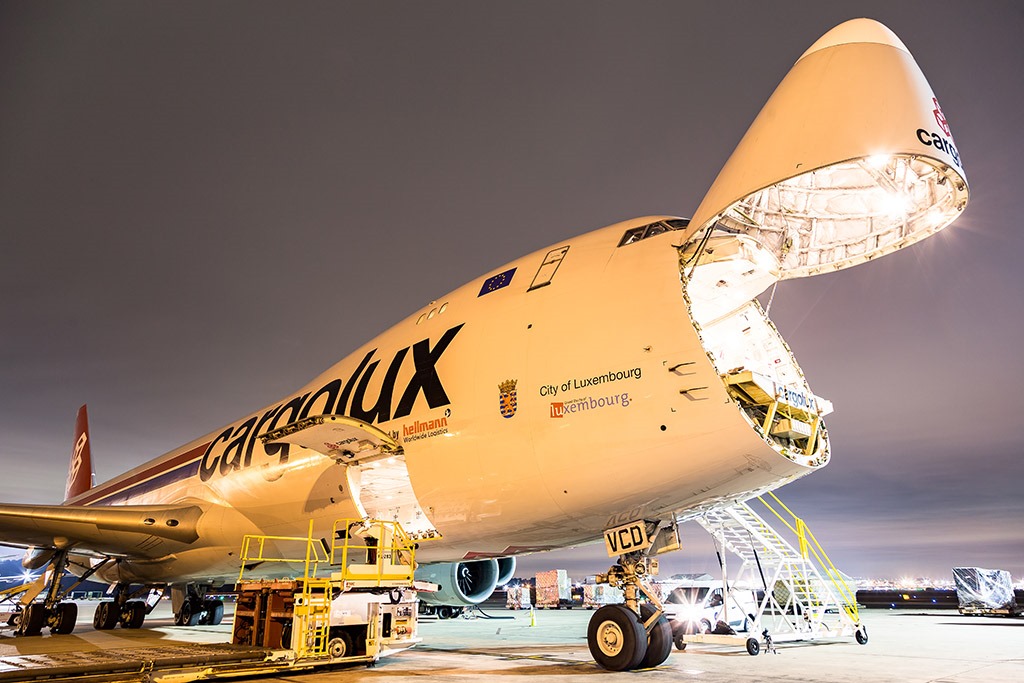 Cargolux has taken delivery of two B747-400Fs and plans to put them into operation later this year as additional capacity.
The airline’s chief executive, Richard Forson, told Air Cargo News in May last year that it would receive an extra two B747s over the course of the next 12 months but at the time the carrier was not sure whether they would be used as additional capacity or to replace leased aircraft.
The airline will also take back another B747-400F that it purchased last year but had initially sent out on lease.
The aircraft are being prepared to start operations for the Luxembourg carrier in May/June but exactly where they will be deployed has yet to be confirmed.
“These are additional aircraft that will increase our fleet size,” a company spokesperson said. “We do have flexibility in our fleet to reduce capacity deployed should the need arise due to market conditions.
“We constantly review our network and deploy our aircraft where they add the most value.”
One of the aircraft is on a long-term lease while the other two have been purchased second hand.
Including the new freighters, the Cargolux fleet stands at 30 aircraft – 16 B747-400Fs and 14 B747-8Fs.
When Forson first announced the purchase of the aircraft, he explained that they would allow greater flexibility.
He said at the time: “The flexibility I have [when the first aircraft returns from lease and the others are delivered] is that I can either use them to replace aircraft that are going back at the end of their lease, or if the market continues to remain very strong, they can be operated as an addition to our existing fleet, but it will be depend on market conditions.
“I have always believed you need a certain amount of flexibility, which we do have through our powered by the hour aircraft and the leases that we have. This gives me flexibility for the next three years, managing capacity in line with the market.”
While the air cargo market is expected to grow this year, there are signs of a slowdown.
Read more freighter operator news
Click here for a free digital subscription