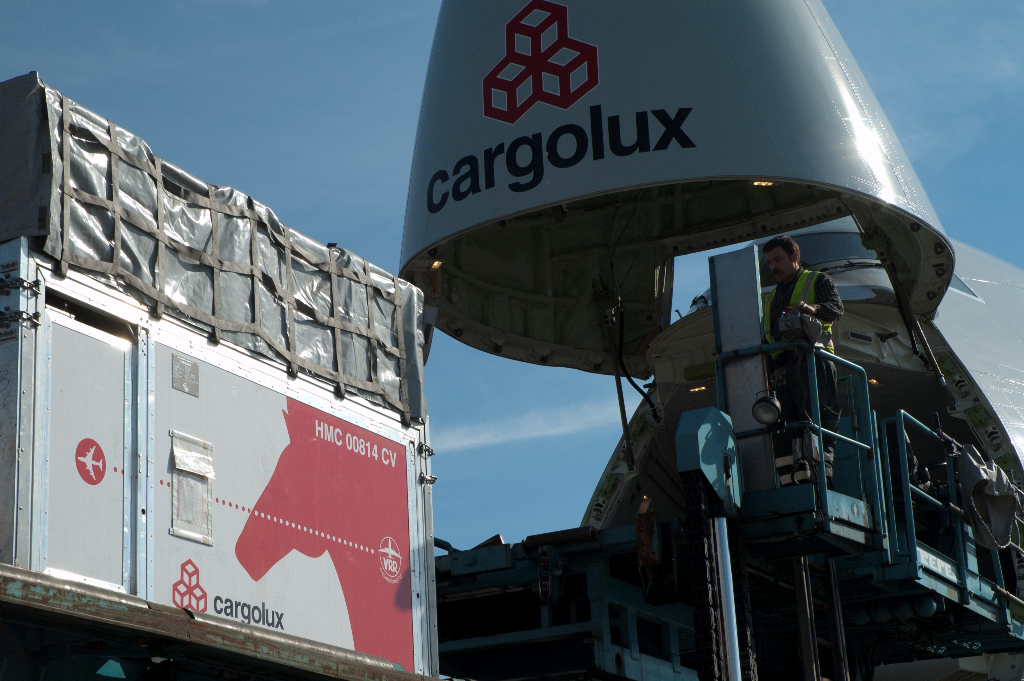 Unions representing Cargolux workers are asking for answers from airline bosses about the company’s long-term strategy following a recent interview given by its chief executive and rumours amongst staff.
Yesterday, pilots union ALPL and the LCGB, which represents ground staff and other workers connected with the airline, held a press conference to highlight the lack of clarity they felt the airline had given them over its future plans.
OGBL, another union representing Cargolux workers, did not take part in press conference and pointed out that it along with the ALPL-LCGB union had met with Luxembourg’s transport minister on November 29 to discuss the situation.
ALPL executive secretary Dirk Becker told Air Cargo News the unions had asked for a meeting with management in October to find out more information about its strategic review.
Becker said the earliest possible date the airline could meet was December 19, the day before a board meeting – where the plans are expected to be announced – and shortly before the Christmas holiday break.
The unions requested a meeting after an article published by Air Cargo News and sister title DVZ revealed the airline had launched a strategic review of the business in light of tough market conditions.
Becker said there are also unverified rumours that some of the aircraft could be transferred away from Luxembourg, which could result in a reduction in staff numbers in the country.
“You see this uncertainty and rumours amongst the staff of Cargolux and then you ask this question and nobody is able to meet – or meet very late – or answer your questions.
“It could be an easy answer like ‘that’s something we are not looking into’ or it could be something that’s possible or something that they are discussing as a future plan.
“It created uncertainty and that needs to be addressed as soon as possible. There needs to be transparency to keep everybody informed and not stir up rumours and uncertainty amongst the staff.
“But you don’t receive these answers, which adds to the uncertainty even more.”
In response, Cargolux said: "The strategy review is still an ongoing process within the airline with no decisions taken as yet.
"All of or stakeholders will be updated on a regular basis as the process evolves. The primary goal is to prepare the company for the challenges of the current and future market environment in order to secure our leading position in the industry."
In the interview with DVZ, Forson warned that the airline faced “some hard decisions” to ensure that Cargolux is fit for purpose against “extremely aggressive” competitors.
Forson said that his management team will undertake the review to establish “whether the airline is sustainable or not in terms of its current environment, but more importantly to position it for business in the 21st century in the industry”.
And if airfreight rates continue to decline that could mean “diversification into other areas of business, maybe unrelated to air,” said Forson, adding: “All of that will have to be considered, if we get to a point where there is agreement that rates are not going to increase in the future.
“If you don’t reinvent yourself as a business on a continuous basis, sooner or later you are going to run into a brick wall.”