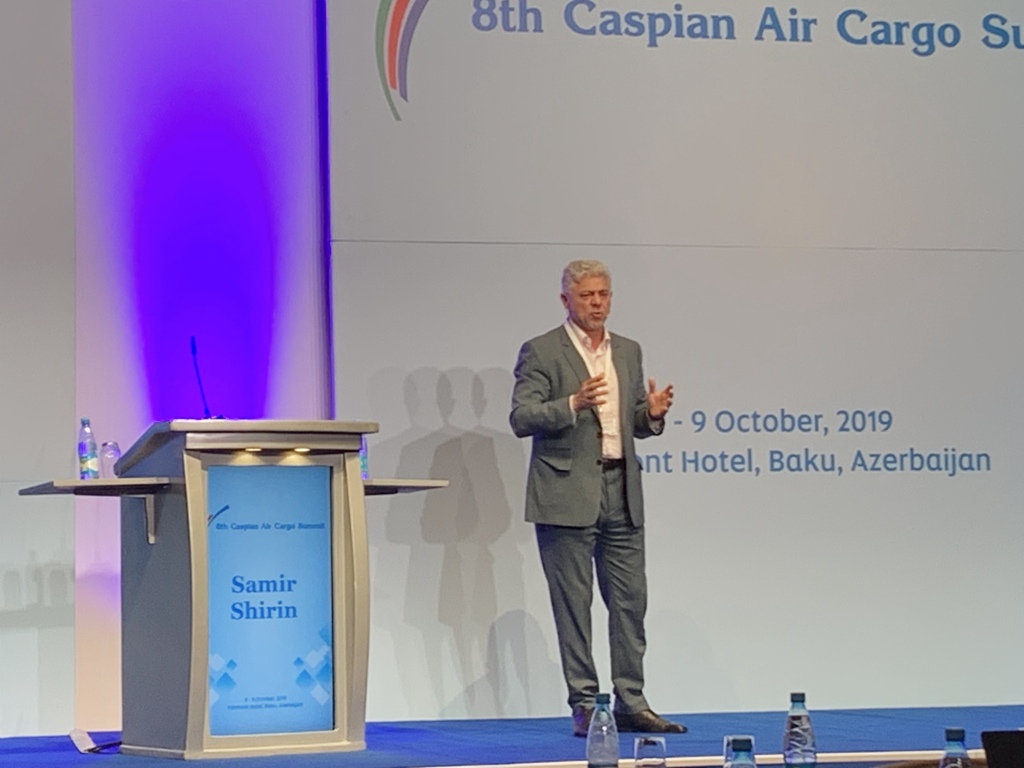 At the Caspian Air Cargo Summit, Silkway West highlighted the importance of speed and maintaining the temperature-controlled seal in pharma and perishable logistics.

Samir Shirin, vice president ISMEA (Indian subcontinent, Middle East and Asia), Silkway West airlines, revealed that compared with 2018, this year’s total chargeable weight (for global air freight) was down by -7.1% and yields were down 9.4%.

However, volumes for pharma and temperature-controlled goods had increased by 5.2%. “Everything is declining, but perishables are up,” he commented. “So that demonstrates how robust perishable goods are.”

According to Shirin, perishable goods usually account for 20% of an aircraft’s bellyhold cargo – and it is commonly shipped with passenger aircraft due to being flown so regularly and frequently, compared with freighter aircraft.

Due to operating only freighter aircraft, Silkway West’s percentage of perishable cargo is approximately 10%, thanks to the airline’s perishable cargo facility that it established in Baku seven years ago.

Prior to the facility being built, Silkway West transported ten times less perishable cargo – around 1%.
Silk Way West’s facility is able to process the amount of four B747’s cargo, from the road to air, in the space of an hour.

In 2018, Silkway West processed 37m kg of perishable cargo. Thanks to streamlined operations and maintaining the temperature controlled seal throughout the cool chain, it projects that it will have processed 48m kg by the end of 2019.

The Caspian Air Cargo Summit took place in Baku, Azerbaijan, on October 8 and 9.