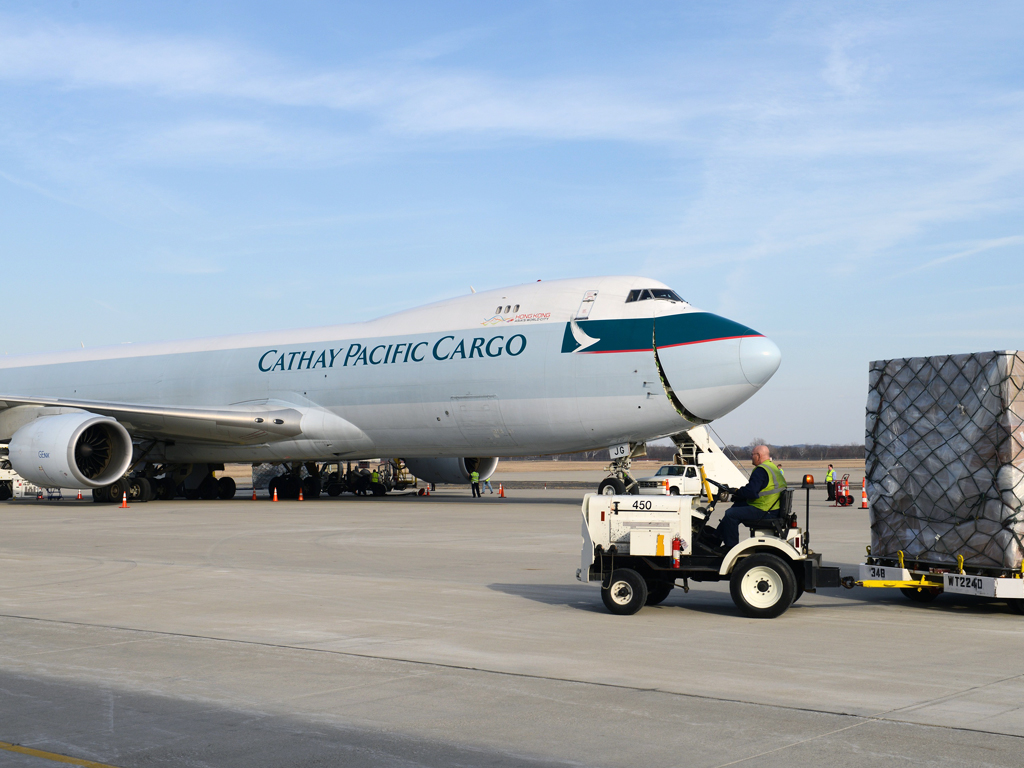 Cathay Pacific Cargo is launching a new scheduled freighter service between Hong Kong and Riyadh as it looks to capitalise on growing e-commerce demand.

The weekly service launches on January 5 utilising one of the carrier’s Boeing B747-400 ERF aircraft.

The service will meet “the strong demand for shipments of e-commerce and other general cargo such as garments”, Cathay Pacific said.

The carrier said it had launched a number of scheduled and charter services recently.

On December 16 the airline launched a seasonal cargo service between Hong Kong and Hobart in Australia, providing an airfreight lane for the export of fresh produce to various parts of Asia via Hong Kong.

Meanwhile in September last year, the airline launched a temporary service to Pittsburgh in the US to serve the seasonal upsurge in demand.

In addition to operating a full freighter flight schedule, Cathay Pacific has also been operating thousands of pairs of cargo-only passenger flights, some with cargo loaded in the passenger cabins, and chartered hundreds of pairs of flights from its all-cargo subsidiary Air Hong Kong to provide additional airfreight capacity.