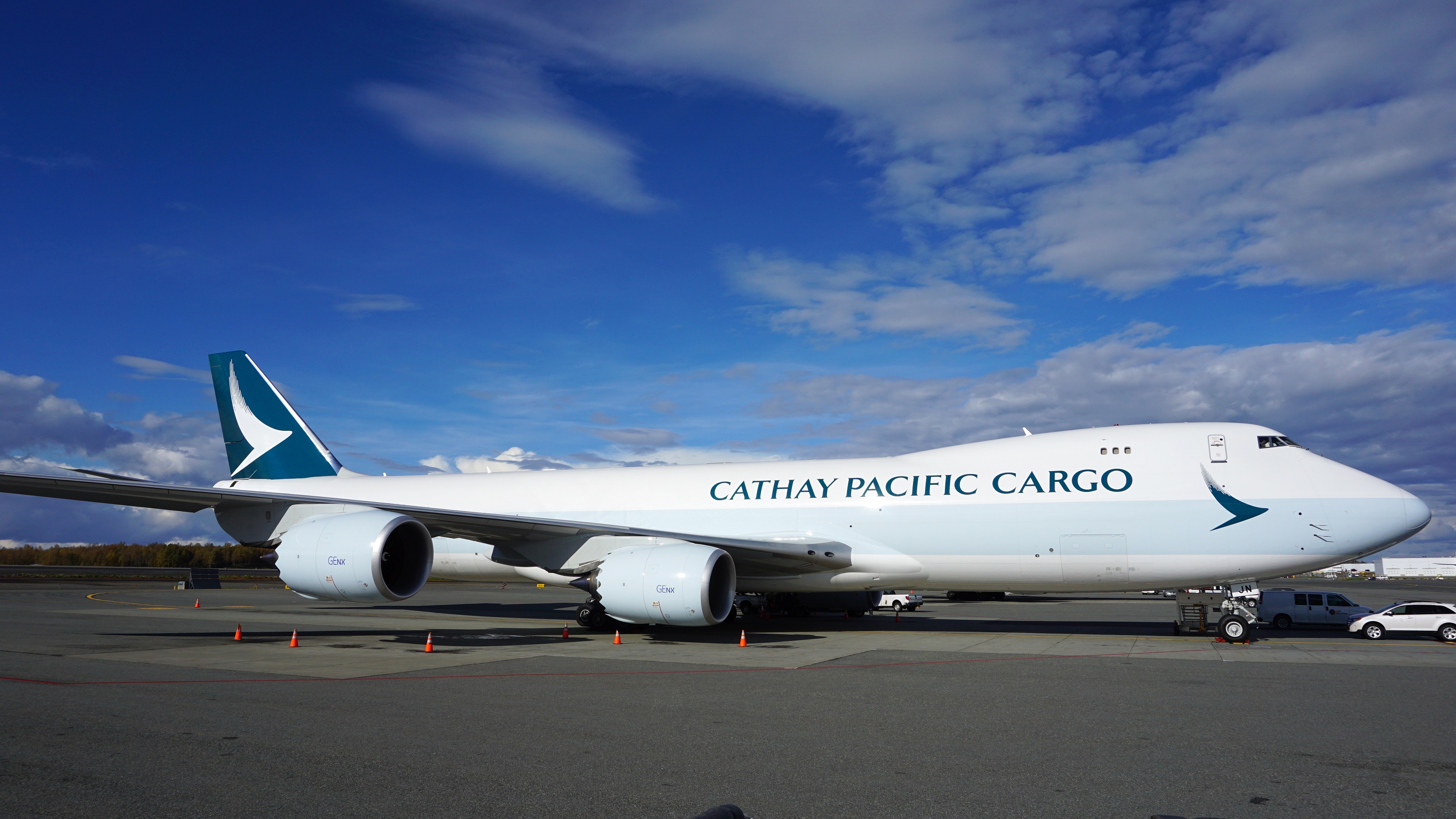 Hong Kong-based Cathay Pacific Group saw a year-on-year 6.7% increase in April’s cargo and mail volumes, totalling 174,489 tonnes for sister airlines Cathay Pacific and Cathay Dragon combined.
Traffic, as measured in cargo/mail revenue tonne-kilometres (RTKs) flown, increased by 7.9% year-on-year. Capacity, as measured in available cargo/mail tonne-kilometres (ATKs), rose by 4.2%. As a result, the cargo/mail load factor rose by 2.3 percentage points to reach 68%.
Over the course of the first four months of 2018, tonnages rose by 7.8% year-on-year. Traffic rose by 7.7% against a 4.7% increase in capacity.
Cathay Pacific director commercial and cargo Ronald Lam commented: “The earlier start to the Easter holidays this year resulted in a reduction in back-end demand during April when compared to last year.
“However, we enjoyed a high front-end load factor during the month and yield improvements helped offset the loss in traffic volume.
“Our routes to Europe, the UK and the US performed well, as did those to mainland China and Taiwan.”
Lam continued: “Meanwhile, the positive momentum in our cargo business continued into April. Tonnage grew ahead of capacity while yield strengthened.
“After a slight slowdown in our Hong Kong and mainland China markets early in the month, volumes started to pick up again during the month and network flow from the Americas, Europe, India, Japan and Southeast Asia continued to show strength.”
Read more freighter operator news