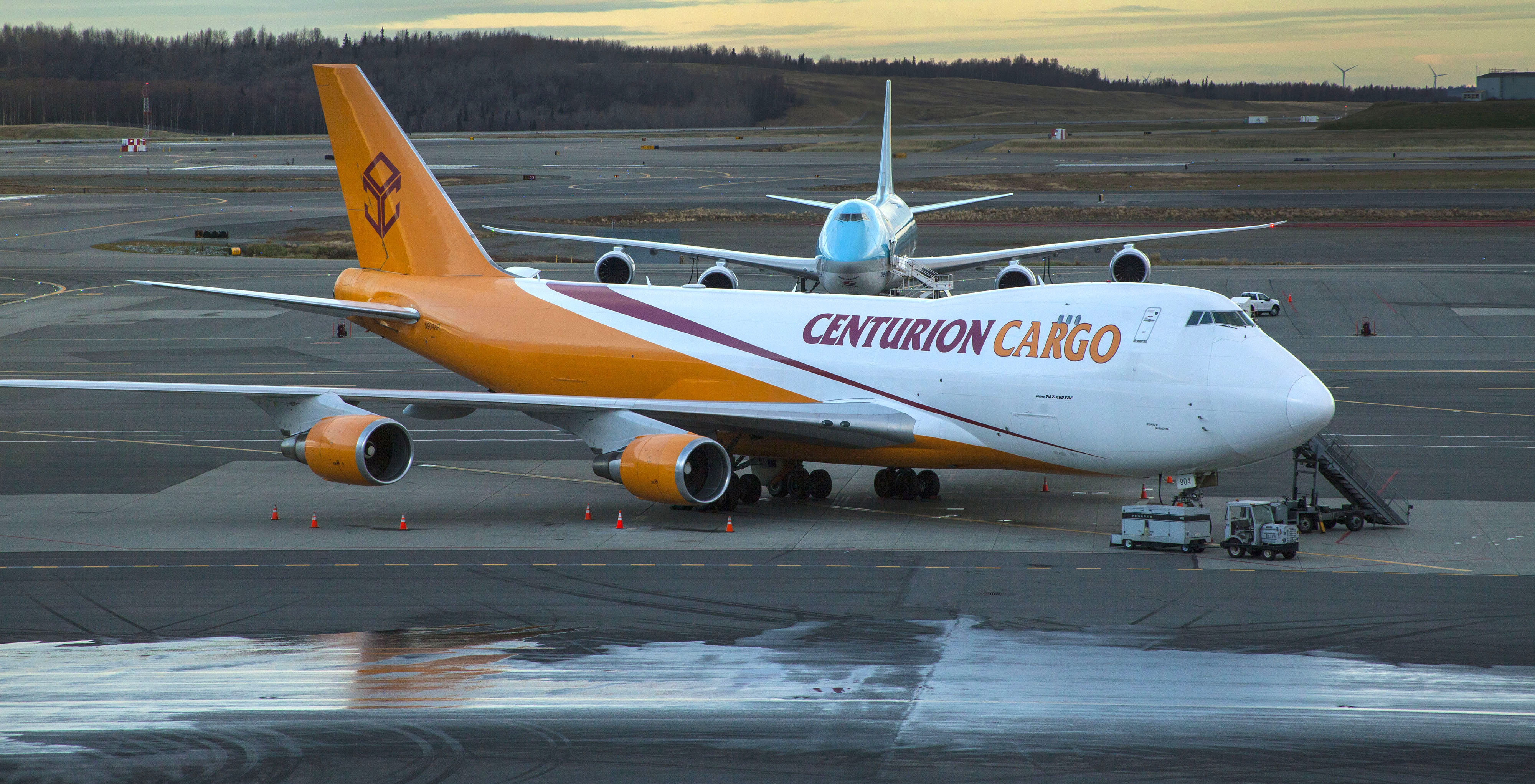 Centurion Air Cargo has surrendered its air carrier operating certificate (AOC) and has decided against continuing to pursue the resumption of operations.
According to the US Department of Transportation (DoT), the Miami-based freighter operator "operated under its certificate and exemption authority until December 31, 2016, when Centurion ceased all operations".
In January 2017, the DoT informed the carrier that its economic authority would be suspended until it had re-determined its fitness to resume operations, with a limit of one year.
In December 2017 the carrier requested and was granted an extension of the limit until March 2018. It later filed for another extension until June 30.
However, in May, the carrier informed the DoT that it had decided against continuing to pursue the resumption of its operations and in June it advised that it surrendered its AOC certificate issued by the FAA.
The company confirmed it is now "permanently closed, that the decision was made by Centurion management, and that Centurion voluntarily returned its operating authority to DoT and the Federal Aviation Administration (FAA)".
The DoT said: “Under these circumstances, and in accordance with section 204.7 of our rules, we revoke Centurion’s interstate and foreign charter certificate authority. This action is without prejudice to the company’s filing for new certificate authority in the future.”
Centurion held interstate and foreign charter cargo certificates, a blanket open-skies all cargo certificate, and various exemptions authorising it to engage in foreign scheduled all cargo air transportation.
In March, the carrier had been in discussions with a potential US investor who it was hoped would fund the carrier’s return to service.
In 2015, the carrier had a fleet of of ten MD-11F and three 747-400ERF freighters and operated a  51,000sq m Miami warehouse.
According to various fleet websites, the carrier was most recently operating two MD-11s and a B747.
Read more freighter operator news
Sign up to receive Air Cargo News direct to your inbox for free