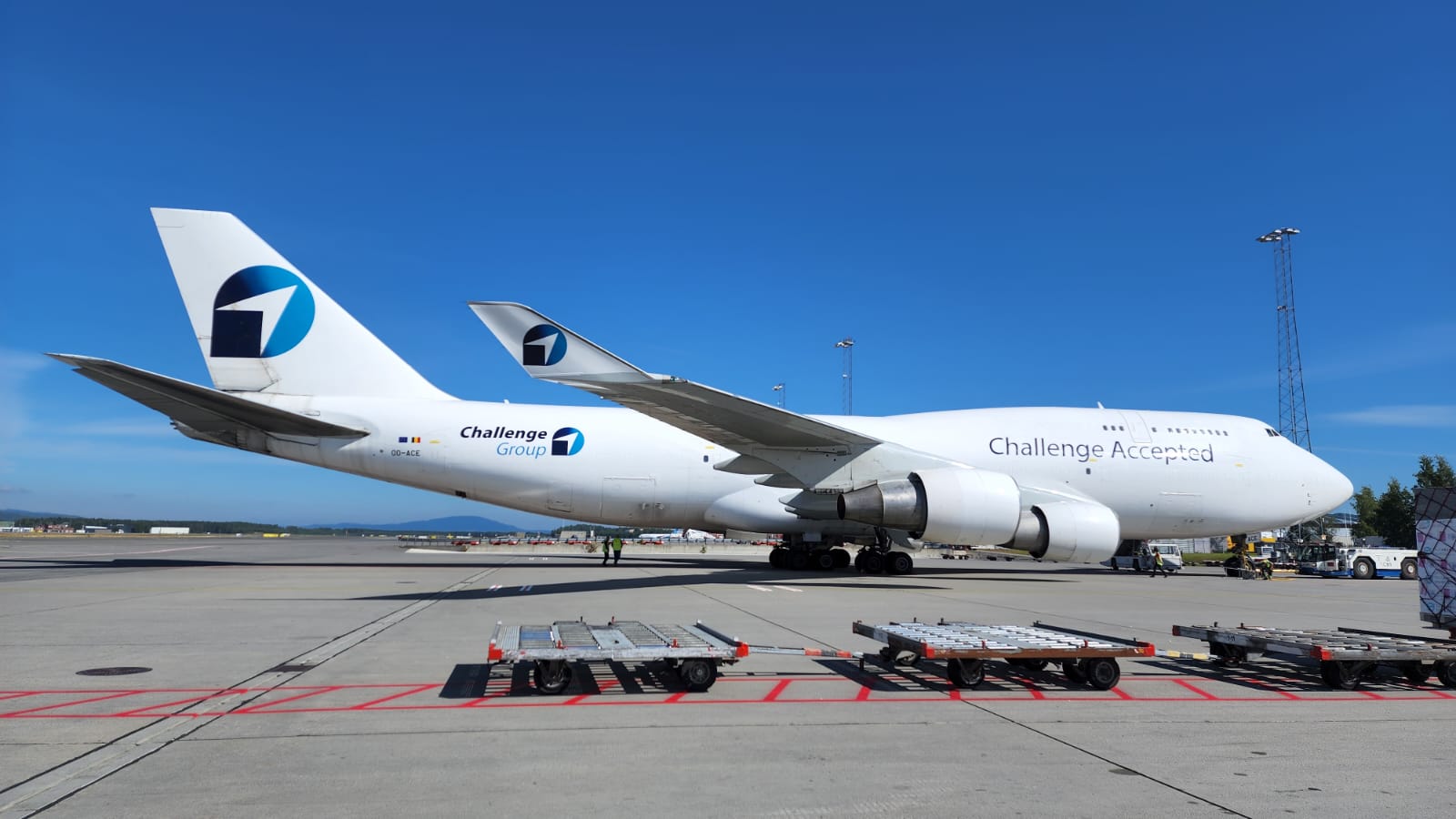 Challenge Group has welcomed the news that the Israel Airports Authority has decided to reverse its decision to ban four-engined aircraft from its airports.

Speaking at the IATA World Cargo Symposium (WCS), Challenge Group vice president Or Zak said he was not surprised when the ban was announced, but he was surprised at how fast it would have been implemented.

The Israel Airports Authority had planned to introduce the ban by March 31 next year in response to environmental and sustainability concerns.

“The backbone of our fleet was B747-400 freighters and we anticipated that at some point that would come and a few years ago we made the decision to modernise our fleet,” he said.

“This creates a hybrid model where we can operate both four and two-engine aircraft and reduce our carbon and noise footprint and also maintain operational and commercial flexibility.

“What came as a Suprise was how quickly they would move ahead with that decision and the extent of the ban.

“We were happy when they said that it is still under due diligence and it isn’t a final decision.

“However, it would be a mistake if we don’t view the decision as part of a wider trend from different airports and entities that are looking to reduce the noise and carbon emissions and we need to acknowledge that this change is coming and we need to act as an industry.