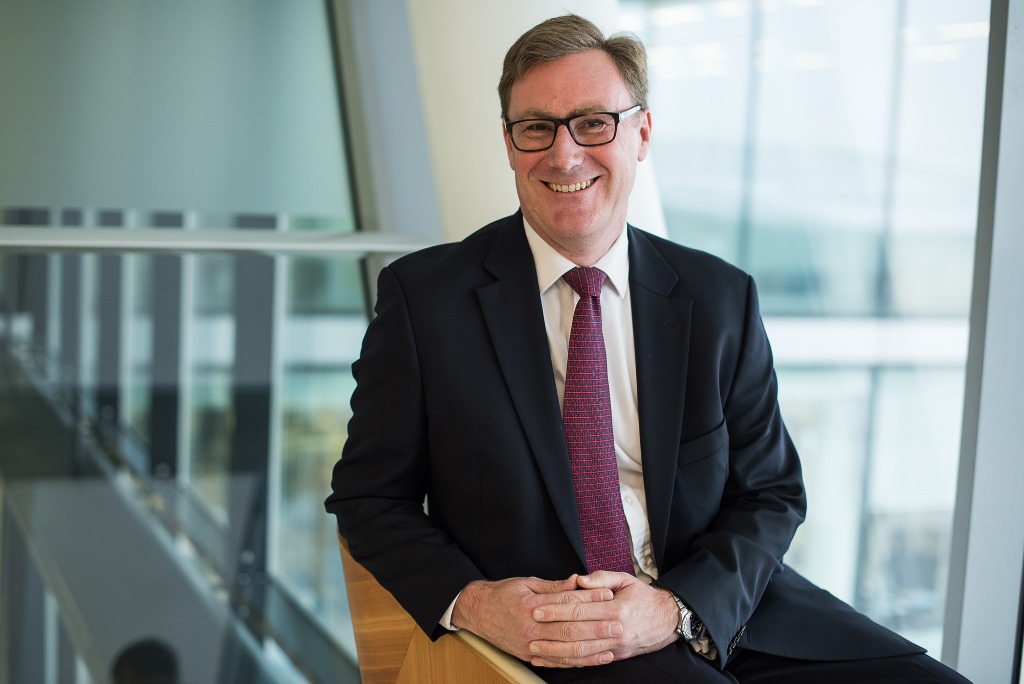 Chapman Freeborn Airchartering has appointed Philip Mathews, who previously worked for Air Partner, as chief commercial officer.
Mathews will take up the newly-created position on November 1 and will join Chapman Freeborn’s three existing executive directors on the board: chief executive Russi Batliwala, chief operating officer Shahe Ouzounian, and chief financial officer Peter Joarder.
British-born Mathews graduated from Buckingham University in 1989 with a BA (Hons) in Politics, Economics, and Law and has enjoyed an aviation career spanning more than 25 years.
His industry experience includes 14 years with UK-headquartered Air Partner Plc who he joined in 2002. He was appointed president of its US business Air Partner, Inc. in 2003 and also served as a director on the operating board for the company in both the UK and the US.
In his new position at Chapman Freeborn, he will oversee all commercial activities for the company’s specialist cargo and passenger charter divisions, as well as driving the growth strategies for subsidiary companies including Chapman Freeborn OBC, Intradco Global, Logik Logistics International, and Wings 24.
Russi Batliwala, Chapman Freeborn chief executive, said: “We are thrilled to announce the appointment of Phil Mathews as chief commercial officer.
"Phil has an extraordinary amount of experience in the charter industry, with an impressive record of delivering results in diverse markets. He will play a central role in managing the ongoing commercial performance of Chapman Freeborn and its subsidiary companies.