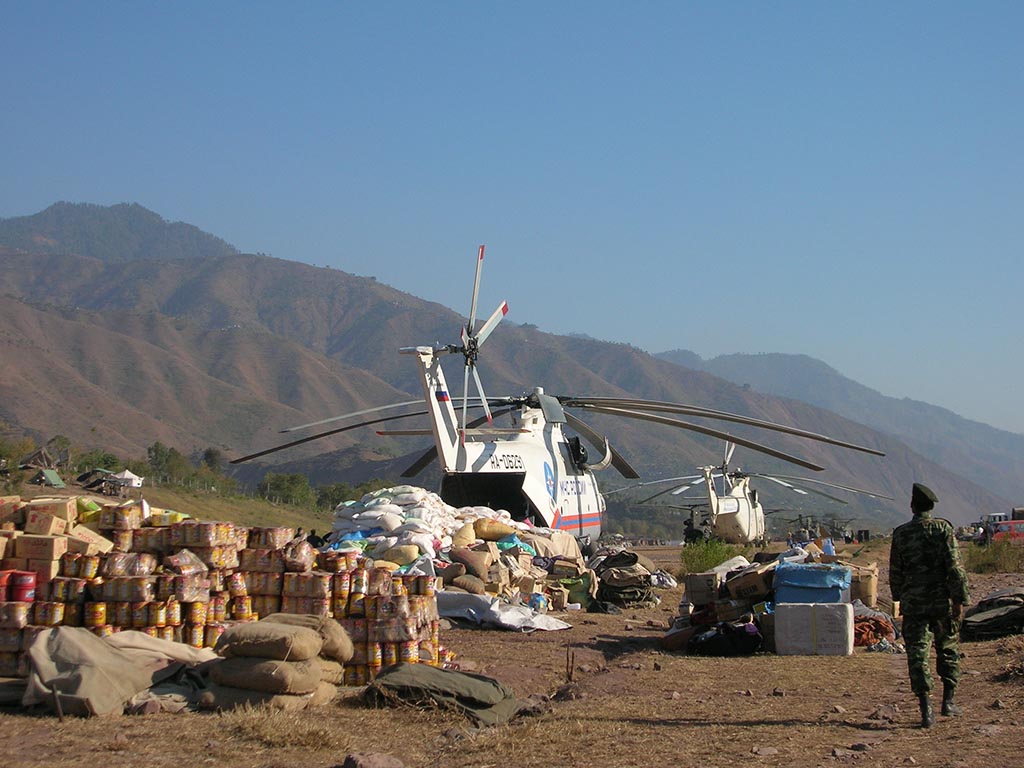 Air Charter Service (ACS) has been selected as a supplier for the UK Government’s humanitarian division, the Department for International Development (DFID), for the next two years.
The awarding of the contract comes one year after DFID invited the air cargo community to seek solutions for "timely, efficient and coordinated" air charters, by holding an engagement day in July last year at its Whitehall offices in London.
ACS business development director, Lloyd Robinson, said: “We have had a close relationship with DFID for a number of years and are delighted to be part of the framework for cargo aircraft charters, along with two airlines and a freight forwarder.

“We have also been selected as part of the cargo helicopter charter framework, which are predominantly used for remote destinations, often useful in regions where a natural disaster has struck. We have extensive experience in large helicopter operations having been heavily involved following the Asian Tsunami in 2004 and the Pakistan earthquake in 2005."

Robinson added: “We are the primary supplier on the passenger side for the next two years, typically used for air evacuations and search and rescue team charter flights. Again, we are experienced in these types of charters – we arranged the first aircraft into Haiti following the devastating earthquake in 2010, carrying in a search and rescue team.
"The following year we evacuated more than 15,000 people from Egypt, Tunisia and Libya during the Arab Spring.

“We have just successfully arranged the first two charter flights as part of the cargo agreement, flying more than 180 tons of shelter kits and other supplies from Kenya into Ethiopia on two Boeing 777 flights.”
It is understood that airlines Volga-Dnepr and Emirates were also awarded a DFID contract, alongside freight forwarder Damco.