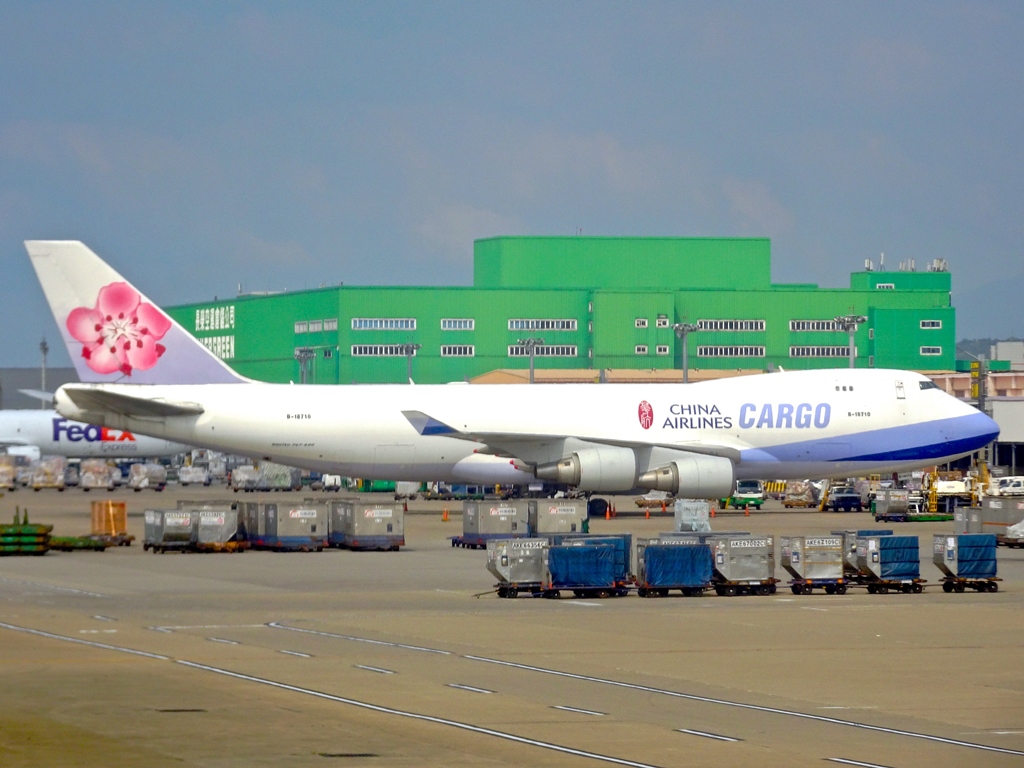 Taiwan’s China Airlines has launched three times a week Boeing 747-400 Freighter services between Taipei and Columbus, Ohio.
Rickenbacker Airport is the carrier’s 11th US destination. The airline provides onward connections to Chicago, Seattle and Anchorage.
China Airlines noted that Rickenbacker’s airfreight volumes “jumped” by 70% in 2017 compared to 2016, as the number of freighter flights grew by around 20% for the year. It described the airport as having “strong potential” as a transit hub serving locations across the eastern US.
Other destinations in the airline’s US freighter network include Anchorage, Chicago, Dallas, Miami, Seattle, Houston and Atlanta.
In April, AirBridgeCargo Airlines (ABC) became the fifth freighter operator to provide scheduled services at Rickenbacker.
Read more freighter operator news
Click here for a free digital subscription