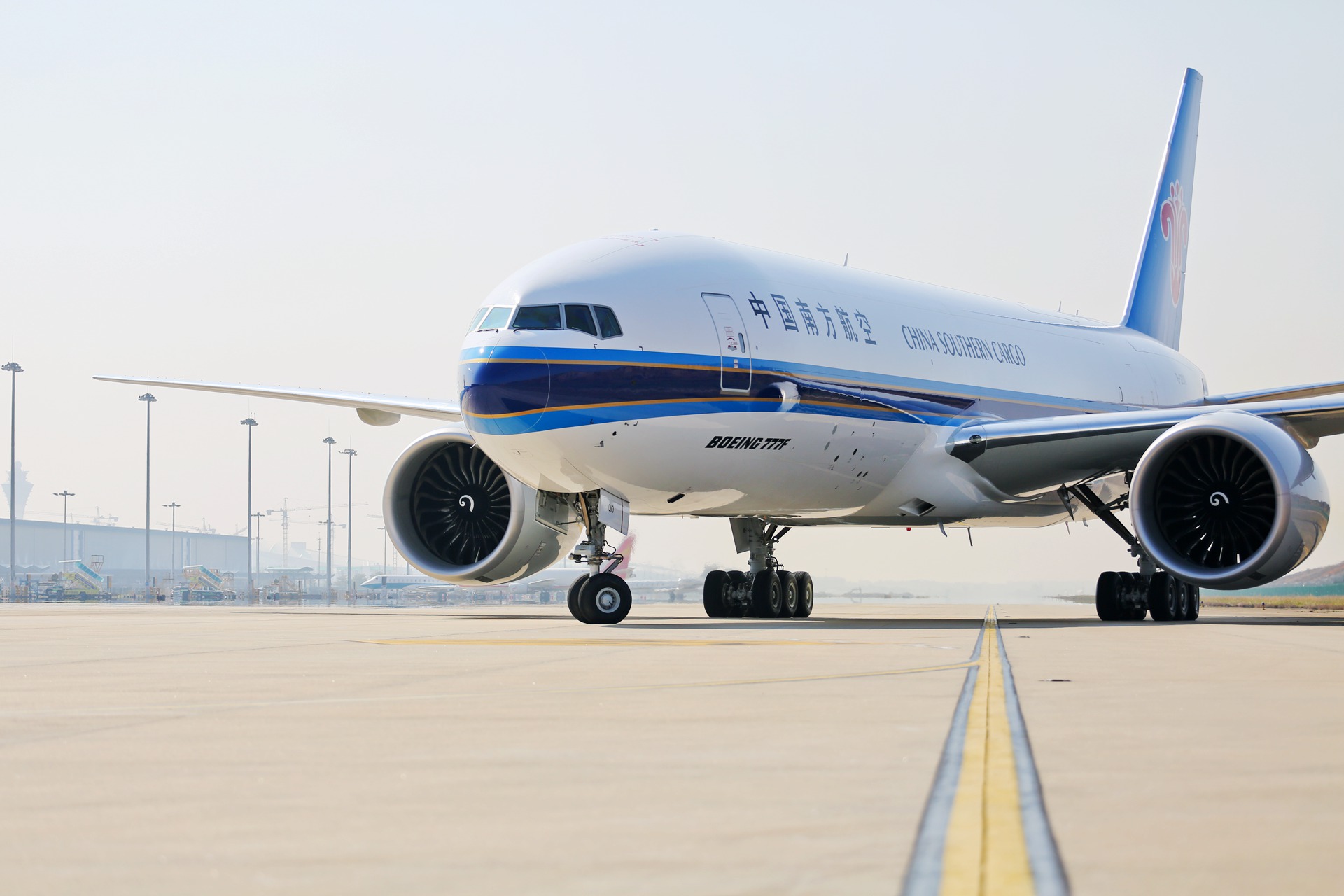 China Southern Cargo will join Stansted Airport’s global cargo network when it begins a B777-200F service to the UK hub from Guangzhou later this week.
The airline will operate two flights a week, rising to three a week later this year, from China’s third largest city. The service will be the only direct freighter link between the UK and China, and the airport’s first scheduled cargo link to Guangzhou.
China Southern has appointed three general sales agents in the UK: EuroGSA, Globe Air Cargo and Airbridge International Agencies.
Andrew Harrison, London Stansted Airport’s managing director, said that the freighter service would give the UK and businesses in the eastern region in particular, new direct access to Chinese markets.
“We are delighted China Southern Cargo has selected Stansted as the base for its new UK service. It clearly demonstrates the returning confidence in trade between the two countries and is great news for businesses across UK, and in particular the eastern region looking to access the Chinese market.
"This is the culmination of several years of working with the airline and their partners to ensure we deliver this new service."
Harrison added: “With spare runway capacity to support significant growth and additional economic activity, MAG‘s ambition is to develop Stansted into the premier scheduled freighter airport for the UK.
"The airport sits at the heart of the London-Stansted-Cambridge growth corridor, and with the region booming and London’s economic activity shifting towards the east, Stansted is ideally placed to support businesses trading internationally and looking to compete in the global market place.”
Ahead of the launch, Zhao Fengsheng, senior vice president of Cargo China Southern, said:“It is an important milestone for China Southern cargo to launch this new freighter service from our hub in Guangzhou to Stansted.
"We are excited by entering this growing market, with an aim to serve customer needs and strengthen the economic ties between our two countries. By working closely with Stansted Airport and our business partners, we have the confidence to make this operation a great success.”
More than 230,000 tonnes of freight is shipped annually at Stansted on more than 11,000 cargo flights. It is the busiest airport for all-freighter traffic among the London airports and transports thousands of tonnes of textiles, fruit and vegetables, electronics, pharmaceuticals, mail, horses and Formula One equipment to destinations in nearly every continent.

Tension is building within Boeing about whether to keep the B747 in production beyond the current order backlog, as a…