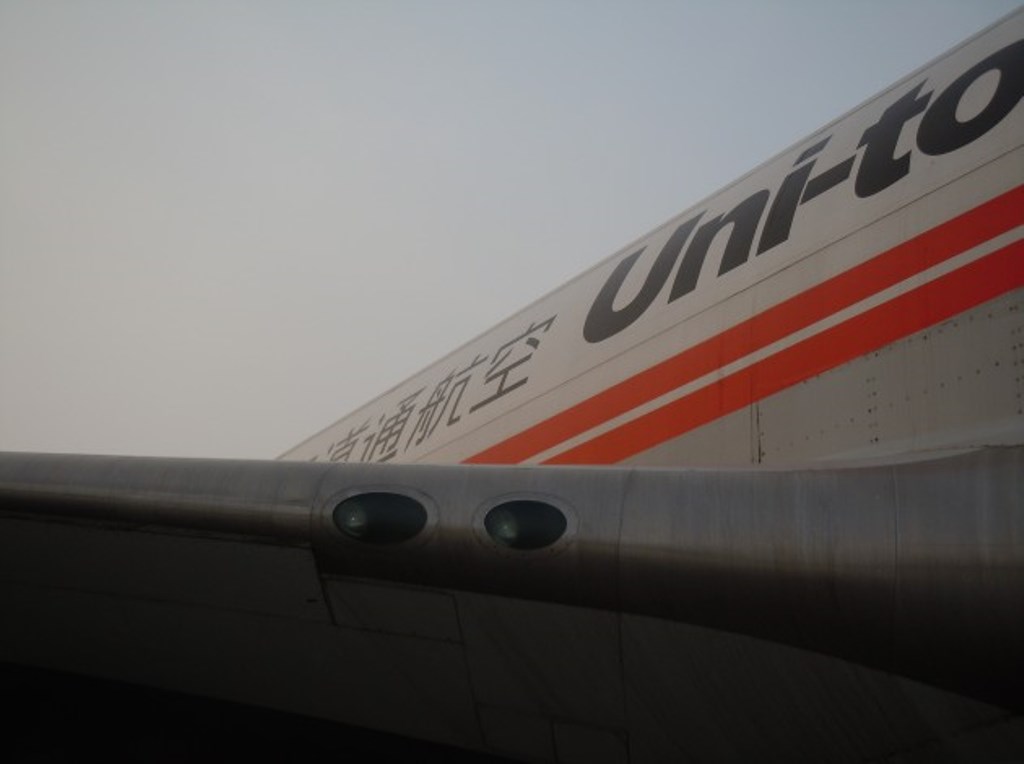 Uni-top Airlines has added a new all-cargo route from Liege to Wuhan utilising a Boeing 747-400F.
This is the latest European cargo route opened by the airline after the introduction of its route from Luxembourg to Wuhan on January 26, 2018.
The new route has three flights per week, every Monday, Wednesday, and Friday, starting in Liege and arriving in Wuhan the next day.
At present, European manufacturers of automobile parts, particularly from Germany and the UK are using the route to ship to China.
Similarly, Chinese companies specialising in electronics, fashion, and machine parts have been facilitated in shipping their products to Europe on the route.
Uni-top Airlines was established in 2008 and is the first Chinese private airline to independently operate long-range full-cargo aircraft.
As early as 2009, Uni-top Airlines started to operate three B747-200F full-cargo aircraft at Wuhan Tianhe Airport. At present, Uni-top Airlines owns eleven wide-body freighters, including three B747-200Fs, one B747-400F, and seven A300-600Fs.
"The opening of the Luxembourg – Wuhan and Liege – Wuhan air cargo routes will help Europe and China to share the benefits of the "Belt and Road" initiative, which will meet the fast-growing logistics demands between Europe and Central China," the airline said.
The Belgian airport has been enjoying a boom in all-cargo demand over recent months as some of Europe’s major hubs face slot shortages and congestion issues.
In July, Volga-Dnepr Group (VDG) and strategic partner CargoLogicAir (CLA) inked a Memorandum of Understanding on strategic cooperation with the airport.
The aim is to strengthen their positions in the European market through development of a regional hub and enhancement of freighter capacity.
Read more freighter operator news
Click here for a free digital subscription