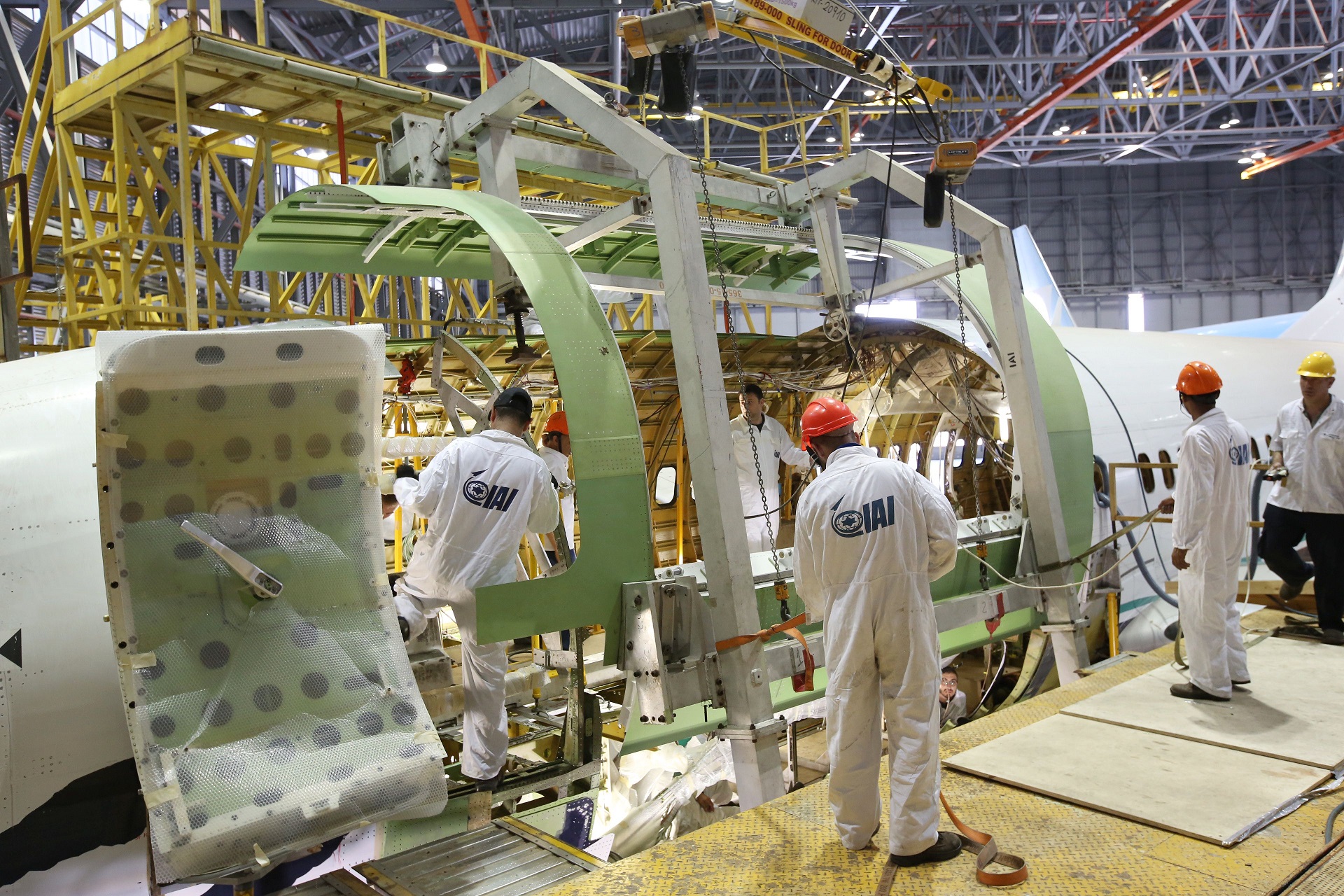 The freighter fleet has grown “strongly” since May last year with more than 200 all-cargo aircraft additions, according to consultant IBA.

Figures from IBA’s Insight.iQ platform show that the active fleet of narrowbody freighters has grown by 61 to 625, the midsize widebody fleet is up by 80 to 624 and the large widebody fleet has increased by 55 to 601.

In the active midsize widebody freighter fleet, the Boeing 767-300ER is the dominant aircraft in this segment, “accounting for more than half the growth as many ex-passenger aircraft and converted”, and in total fleet size, which now stands at 315 aircraft.

“The A330 freighter fleet is also growing strongly but from a much lower base, with 6 aircraft converted during this period, but with an additional pool of aircraft taking its fleet size to 74,” IBA added.

The large widebody freighter fleet is up due to the addition of 29 Boeing 747-400s and 7 MD-11Fs from storage, which accounted for around half the growth. The remainder is made up of 22 factory delivered B 777Fs and three B747-8Fs.

“Since the start of the Covid-19 pandemic, freighter aircraft usage has grown strongly, driven by the fall in belly hold capacity as passenger aircraft were grounded,” IBA said. “The number of freighter aircraft flights, which was averaging around 100,000 per month before the pandemic, has grown, peaking at over 145,000 in December 2020 as the holiday period drove supply chain demand.

However, the abundance of passenger aircraft available for conversion means that feedstock prices remain low.

Phil Seymour, president of IBA, said: “Covid-19 has significantly affected the dynamics of the freighter aircraft market and that is set to continue for at least the next two years. However, the clear and strong growth in demand is not driving up values and lease rates as it normally would.

“While the global freighter fleet is growing as is the number of conversions, there has been a corresponding increase in aircraft available for conversion driven by the accelerated retirement of passenger aircraft fleets. This has meant that freighter values and lease rates have actually seen a modest drop.”

Brazil the latest to approve AEI B737-800 conversion