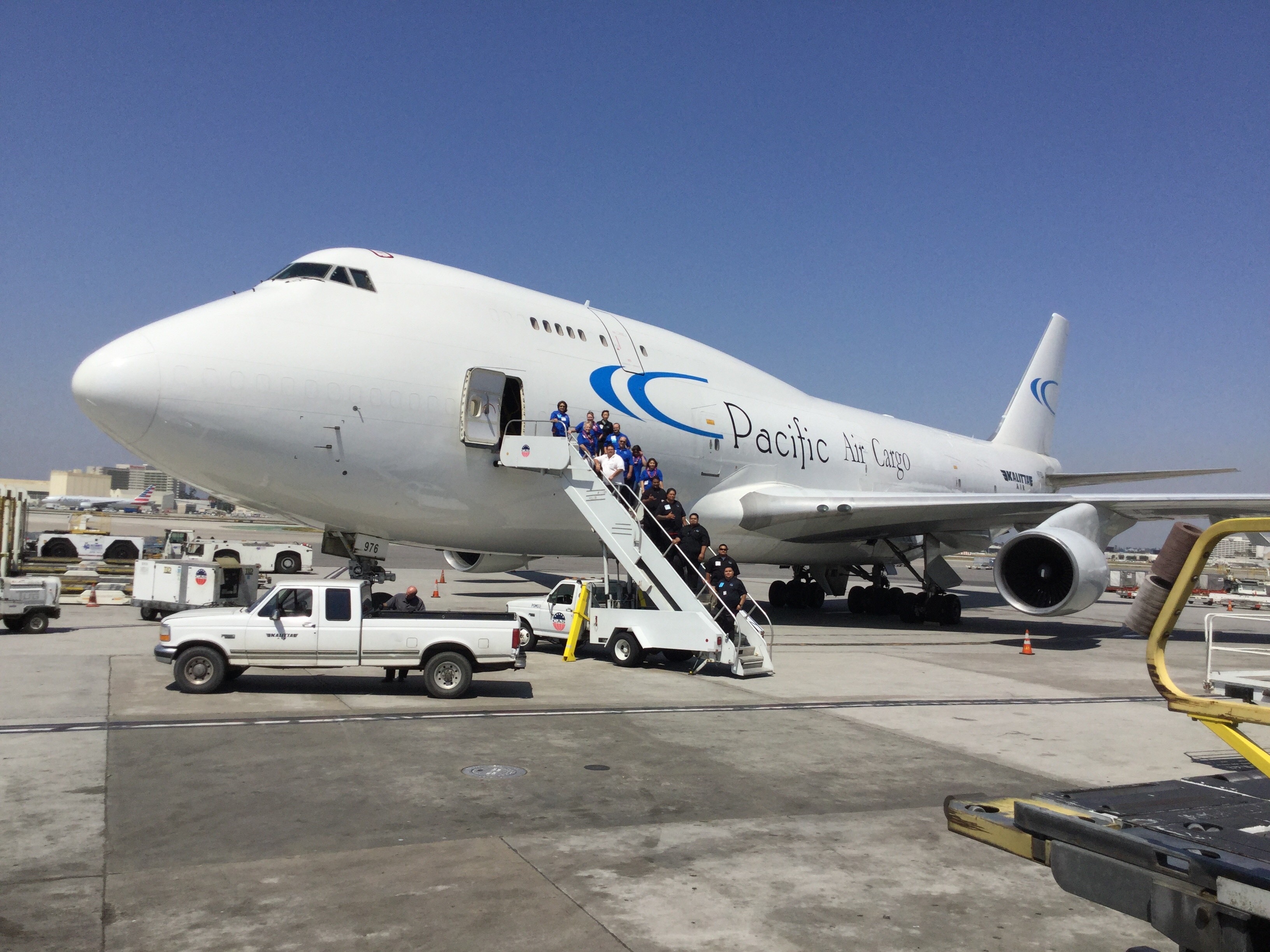 Pacific Air Cargo (PAC) has introduced a newly-converted Boeing 747-400 freighter between Los Angeles and Honolulu.
The former passenger aircraft, under an ACMI agreement with PAC’s long-time lessor partner Kalitta Air, will fly a six-times a week service previously operated by a B747-200F aircraft.
PAC chief executive Beti Ward said: “All the team here at PAC are excited by the growth opportunities this larger aircraft offers, and the increased reach its extra range affords. It’s also the first time we’ve had an aircraft in our own livery, so it’s a very proud milestone for everyone.”
She added: “I wish to thank everyone on the team for their continued hard work and professional commitment to our partners.”
PAC provides express cargo services between Los Angeles, the Hawaiian Islands and American Samoa.
The carrier also upgraded its weekly service from Honolulu to Pago Pago in American Samoa, from a B727F to a recently converted B757F.
Kalitta Air chief executive Connie Kalitta said: “With our 28 year business relationship with Pacific Air Cargo, we are pleased to provide a Boeing 747-400 freighter that is more fuel efficient, reliable and environmentally friendly.”
PAC was founded by Ward in 2000 and employs more than 120 staff, primarily in Honolulu, Hawaii.
PAC specialises in over-sized and ugly cargo, including large widebody jet engines, helicopters and Humvees to livestock, polo ponies, family pets and vehicles.
In 2016, PAC handled more than 45,000 tonnes of airfreight and flew multiple humanitarian missions throughout the Pacific, bringing much-needed power generators, fresh water and medical supplies to island communities ravaged by natural disasters.