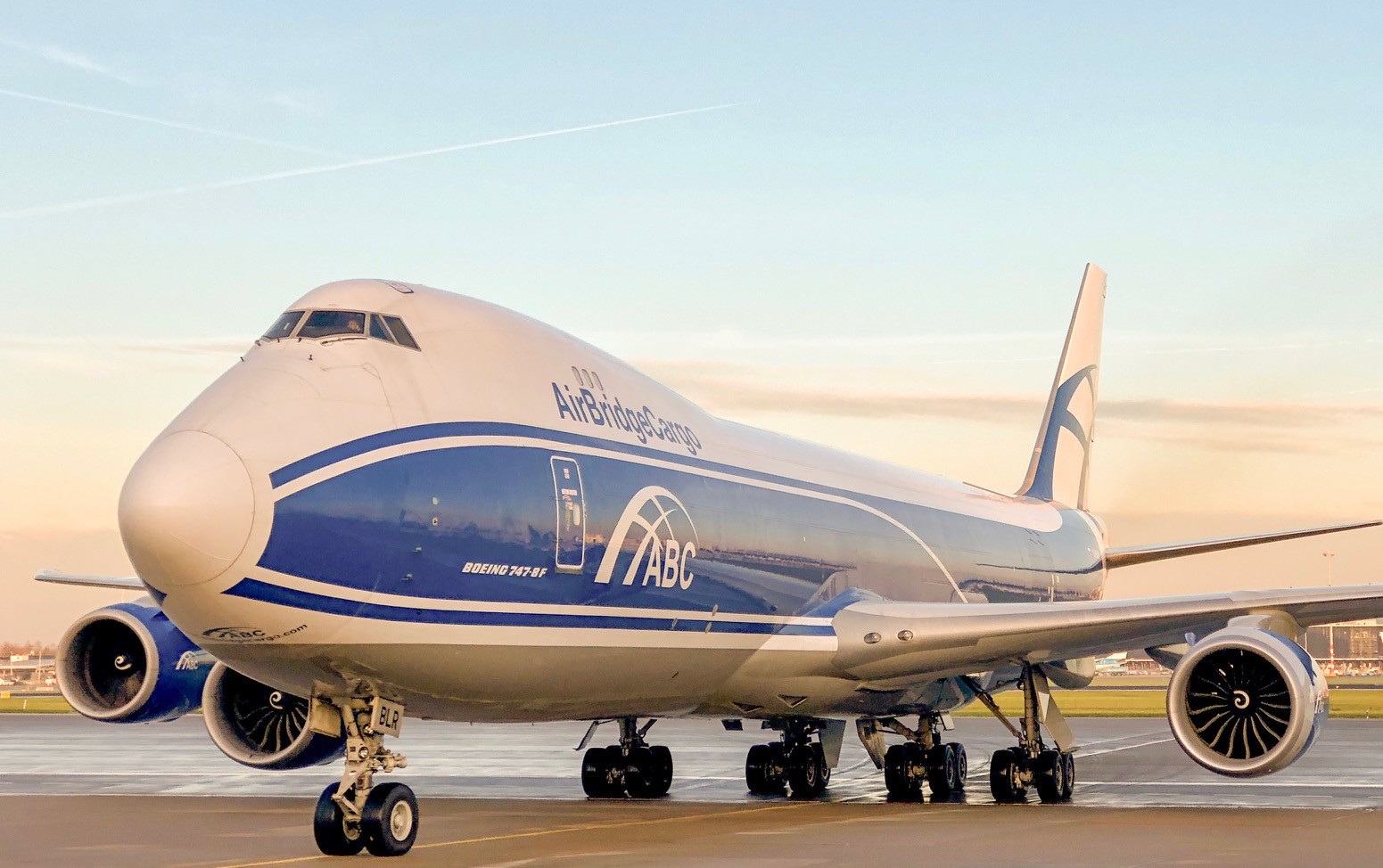 A US district court has rejected Volga-Dnepr UK’s attempt to gain a temporary restraining order to stop Boeing selling four freighters that it had originally ordered.

The dispute centres around the delivery of three B777Fs and a single B747-8F, some of which Boeing is the process of selling to another party, and whether or not the orders have been repudiated.

Volga-Dnepr claimed in court documents that the order for the aircraft still stands. It asked for a temporary restraining order to stop Boeing from selling the aircraft and also sought damages.

In its response, Boeing claimed that the airline had repudiated on the order for the three B777Fs and that its attempt to revoke the repudiation of the B747-8F order was too late as Volga-Dnepr had by then breached its contract on several grounds.

Boeing claimed that meetings had taken place and correspondence sent that demonstrated its claims.

On the restraining order, the judge sided with Boeing, saying that Volga-Dnepr had not demonstrated a likelihood of success on the merits of its breach of contract claim.

The judge said that even if Volga-Dnepr believed it had not repudiated the B777F contracts, correspondence sent from Boeing to the airline showed that the airframer believed the deals were no longer valid based on its understanding of the situation.

The judge said that Boeing had then sent other correspondence confirming its position.

On the B747-8F the judge also ruled in favour of Boeing, stating that the airline had not met criteria that would have allowed it to revoke the repudiation.

At this stage it is not clear whether Volga-Dnepr will continue to seek damages from Boeing.

Meanwhile, local US press reports suggested that the customer in the process of buying the B747F mentioned in the court papers is UPS. The report also stated that the express other aircraft previously ordered by Volga-Dnepr.