DHL confirms purchase of Etihad A330Fs for replacements and upgrades 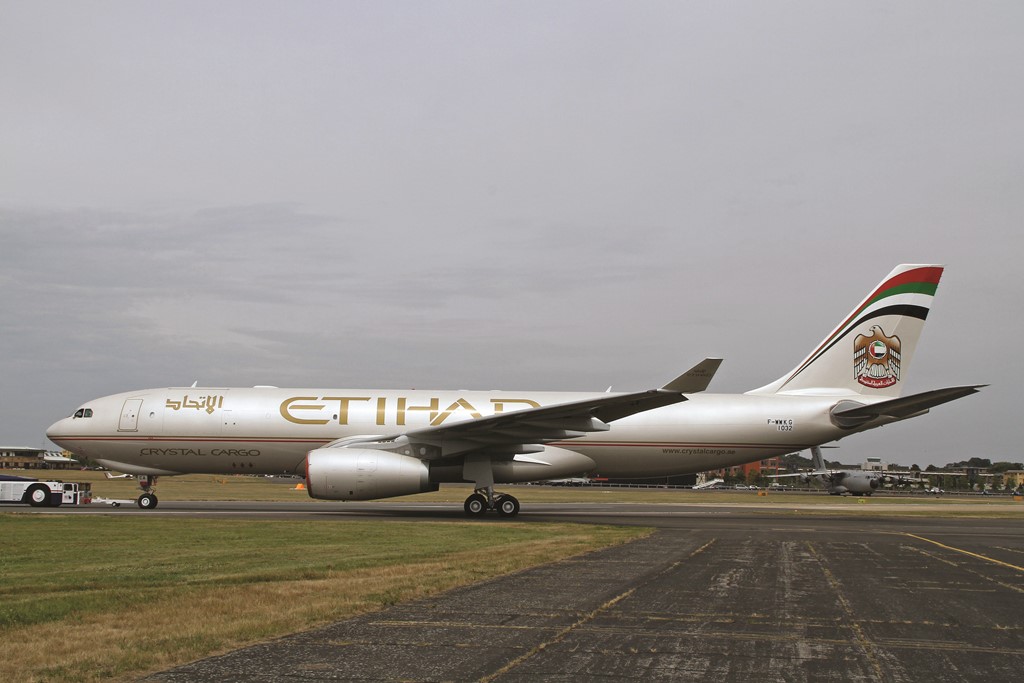 DHL has confirmed it has purchased Etihad Cargo’s five unwanted A330-200 freighters, which the Middle East-based airline took out of action at the start of the year.
In a short statement in response to Air Cargo News questions, the express company said: "The purchase of these aircraft are part of our normal fleet replacement and capacity upgrade programme.
"They will join the fleet of approx. 250 dedicated cargo aircraft and fly various routes as business dictates.”
US publication Cargo Facts suggests the aircraft will be operated by DHL’s European Air Transport Leipzig subsidiary.
DHL, through its various subsidiaries and joint ventures, is one of the largest operators of Airbus freighters.
It is also the launch customer for EFW’s A330-300 conversion programme and took delivery of the first of eight of the aircraft in December last year. The express firm also has options for 10 more of the aircraft.
Etihad, meanwhile, has denied it plans to fully withdraw from freighter operations by also offloading its five Boeing 777Fs.
At the time it decided to take the A330Fs out of action, Etihad described the move as "normal industry practice".
Read a full interview with Etihad’s new managing director cargo & logistics, Abdulla Mohamed Shadid, in the upcoming September edition of Air Cargo News to find out more about the airline’s future plans.
Click here for a free digital subscription
Read more freighter operator news