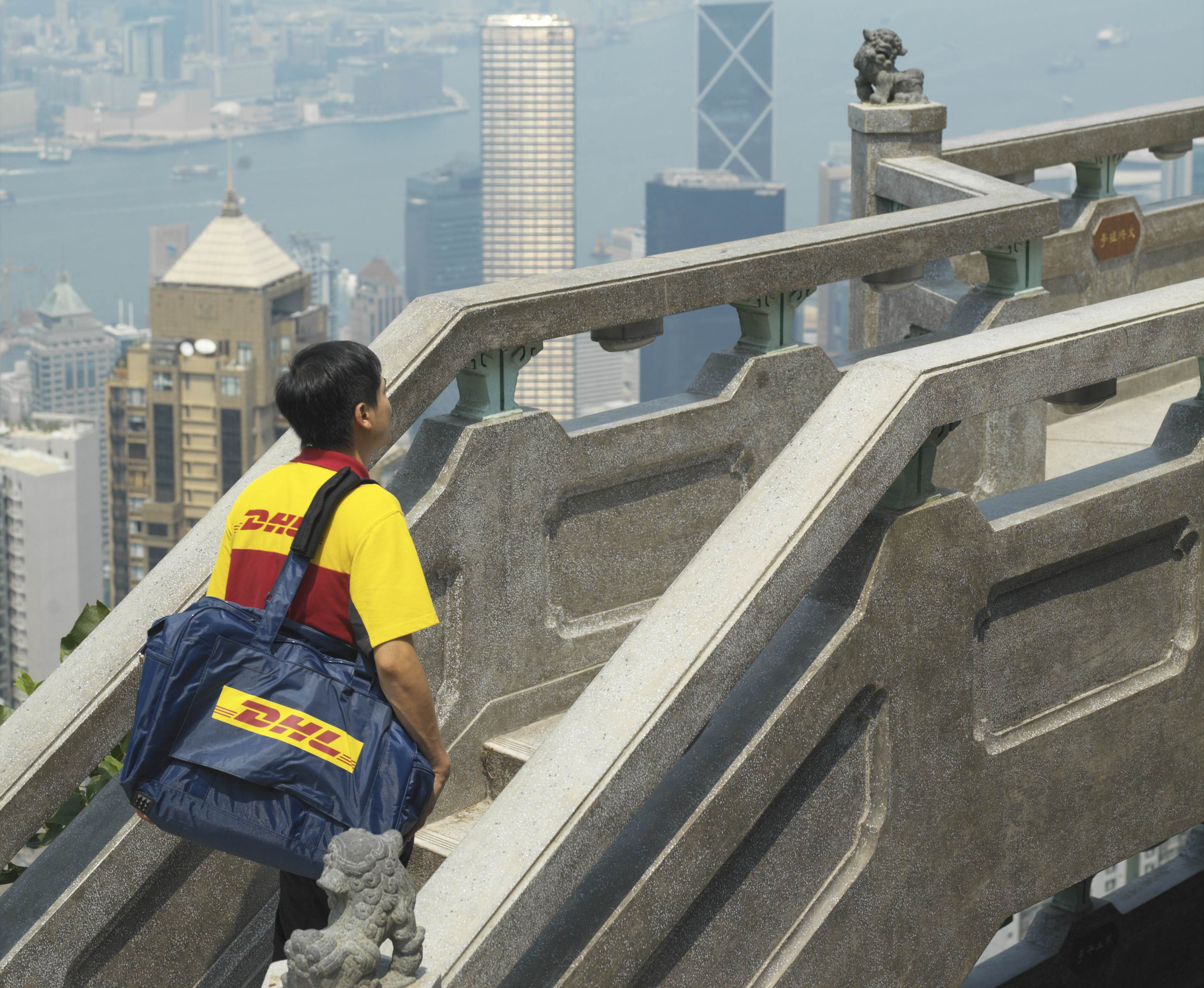 DHL is expanding its Asia air network by adding a five times per week B737-400SF flight connecting the economies of Thailand, Vietnam and Hong Kong.
The new service, operated for the parcels and logistics giant by Thailand’s K-Mile Air, connects Bangkok, Hanoi and Hong Kong, using a newly converted freighter with a gross payload of 21 tons.
DHL says that the route shortens the transit time for intra-Asia shipments to and from Hanoi to one day, “allowing businesses and consumers to enjoy earliest arrival time and latest departure time to and out of the city”. Its introduction also “eases congestion” faced by DHL’s “bustling hub” in Hong Kong.
Jerry Hsu, chief executive of DHL Express Asia Pacific, said: "Based on a recent report by the International Monetary Fund, Asia is poised to spearhead the global economic recovery.
“Strong GDP growth has been forecast across the region, with Vietnam achieving 5.6 per cent, followed by Hong Kong (3.7 per cent) and Thailand (2.5 per cent)."
Hsu continued: "We worked on improving our transit times for this route because we know the demand is there and that our customers will benefit from increased service efficiency in this area.”
DHL Express Asia Pacific currently operates approximately 20 dedicated aircraft and four main air hubs in the region. On average, it has around 760 daily domestic and international flights serving over 40 local countries and territories.
DHL has been expanding its footprint in Asia. In September, the company announced its biggest investment in the market to date – the launch of a $10m, 2,500 sq m service centre in Ho Chi Minh City, and the biggest of its kind in the country.
Tomorrow (November 7), DHL will increase the frequency of its intra-Asia service connecting Penang, Ho Chi Minh City and Hong Kong from five to six days per week with a A300-600F, increasing capacity on the route by 20 per cent.