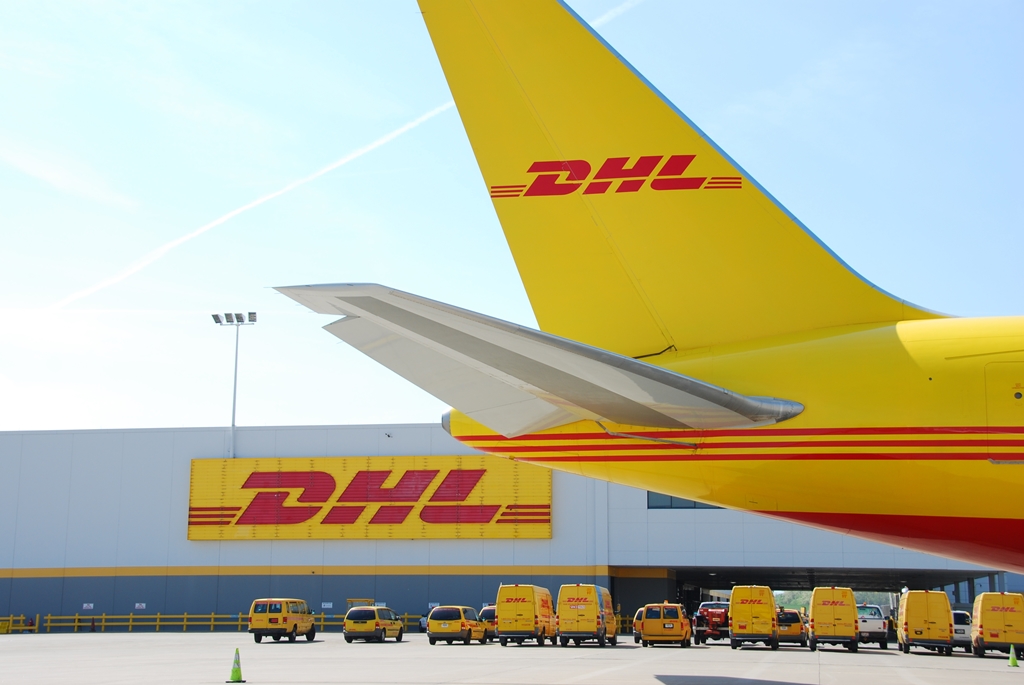 DHL Express has added a new flight between Bahrain and Jeddah as it looks to speed up connection times between the two locations.
The express operator said the flight will fly seven times a week utilising a B757 freighter, which is capable of carrying around 22 tonnes of cargo.
The new flight is the first to provide direct transport and clearance of non-document express shipments between the two locations. It will reduce transport times between Bahrain and Jeddah by as much as 48 hours, allowing for pick up of non-document shipments as late as 5pm for same day dispatch.
The Jeddah gateway will support growing consumer trade between Saudi Arabia, the US and Europe.
"Bahrain forms a key node connecting Middle Eastern countries like Saudi Arabia to other markets like China, the Kingdom’s top export and import destination; and the European Union, where airfreight volumes have grown by more than 50% since 2011," said Nour Suliman, chief executive, DHL Express Middle East and North Africa.
Bachi Spiga, head of operations, Middle East and North Africa, DHL Express, added: "Imports and exports to and from Saudi Arabia have been increasing in the past few years and show no signs of cooling off, particularly with the US and within the Middle East and North Africa region.
"As intra-regional trade and demand for consumer goods continues to grow, supported by heavy regional investment in logistics-intense sectors like life sciences and technology, we intend to continue improving the speed, frequency, and quality of service of deliveries throughout the region with market-leading connections like our new Bahrain-Jeddah flight."