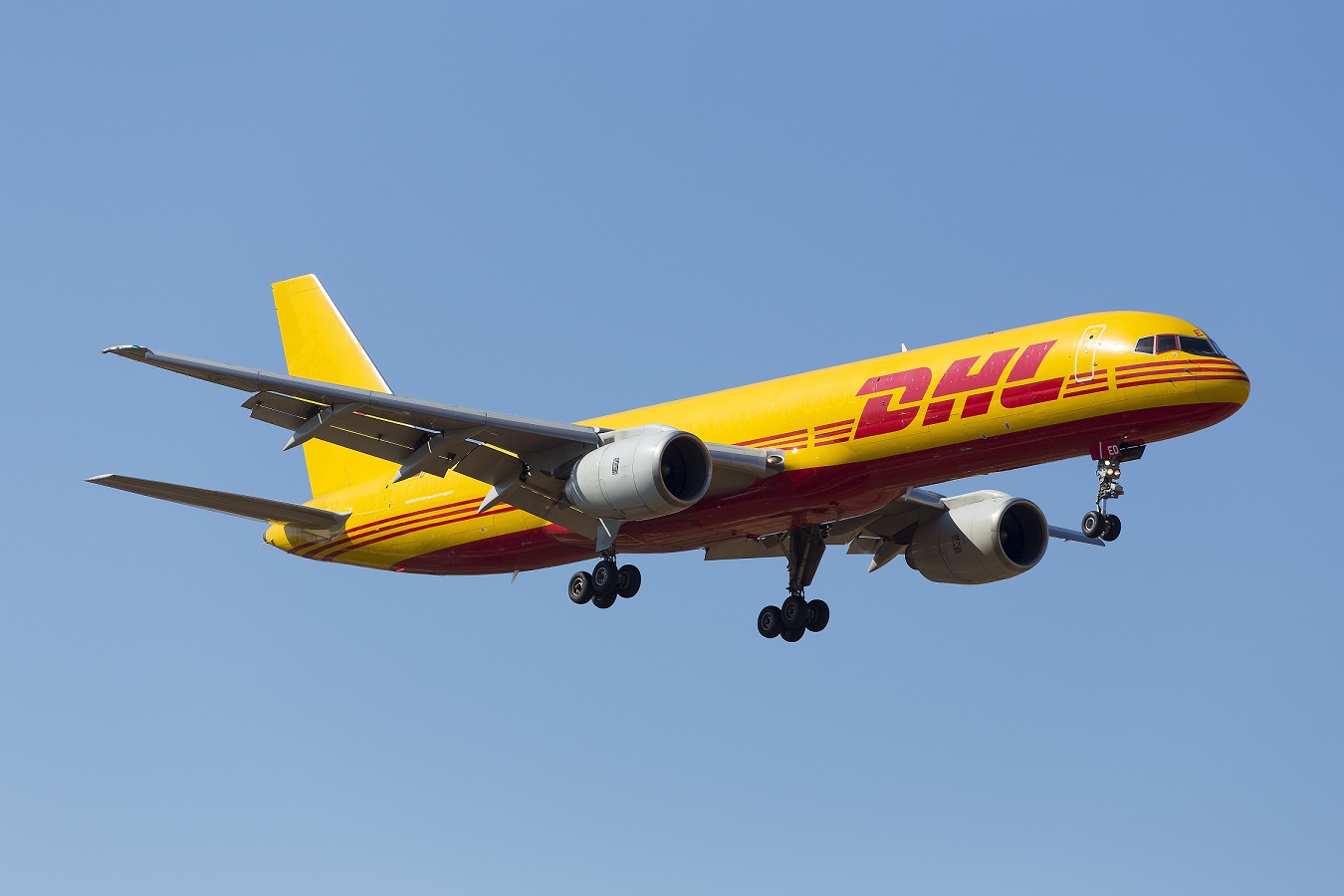 An investigation will take place into a DHL freighter that broke in half upon landing at Juan Santamaria International Airport (SJO) in Costa Rica.

DHL told Air Cargo News on April 8 that the crew were unharmed in the incident and cargo and passenger operations have resumed at the airport. The German logistics company said an investigation will be carried out and it cannot currently comment on the cause of the incident.

“We are pleased to report that the crew were physically unharmed in the incident. One crew member underwent medical checks as a precaution. We are coordinating with the airport authorities on moving the aircraft from the area near the runway. However, the runway has reopened and operations have now resumed at the airport.

“DHL’s incident response team has been activated and an investigation will be conducted with the relevant authorities to determine what happened. Until then, we are unable to share any further information.”

Luis Miranda Munoz, deputy director of the General Directorate of Civil Aviation of Costa Rica, told Reuters that the aircraft was believed to have had a hydraulic system failure.

A much clearer version of the crash landing has emerged!

The aircraft, due to fly to Guatemala, had taken off from SJO but was forced to return less than half an hour later for an emergency landing.

Both passenger and cargo flights had been suspended following the incident. Juan Santamaría International Airport (AIJS) issued a statement on its website on April 7 that stated it planned to “resume operations as of 15:30 local time, both incoming and outgoing flights”.

It added: “AERIS, manager of the airport, worked quickly in coordination with the respective authorities to address this morning’s emergency and facilitate the opening, as well as service conditions for airlines and passengers.”