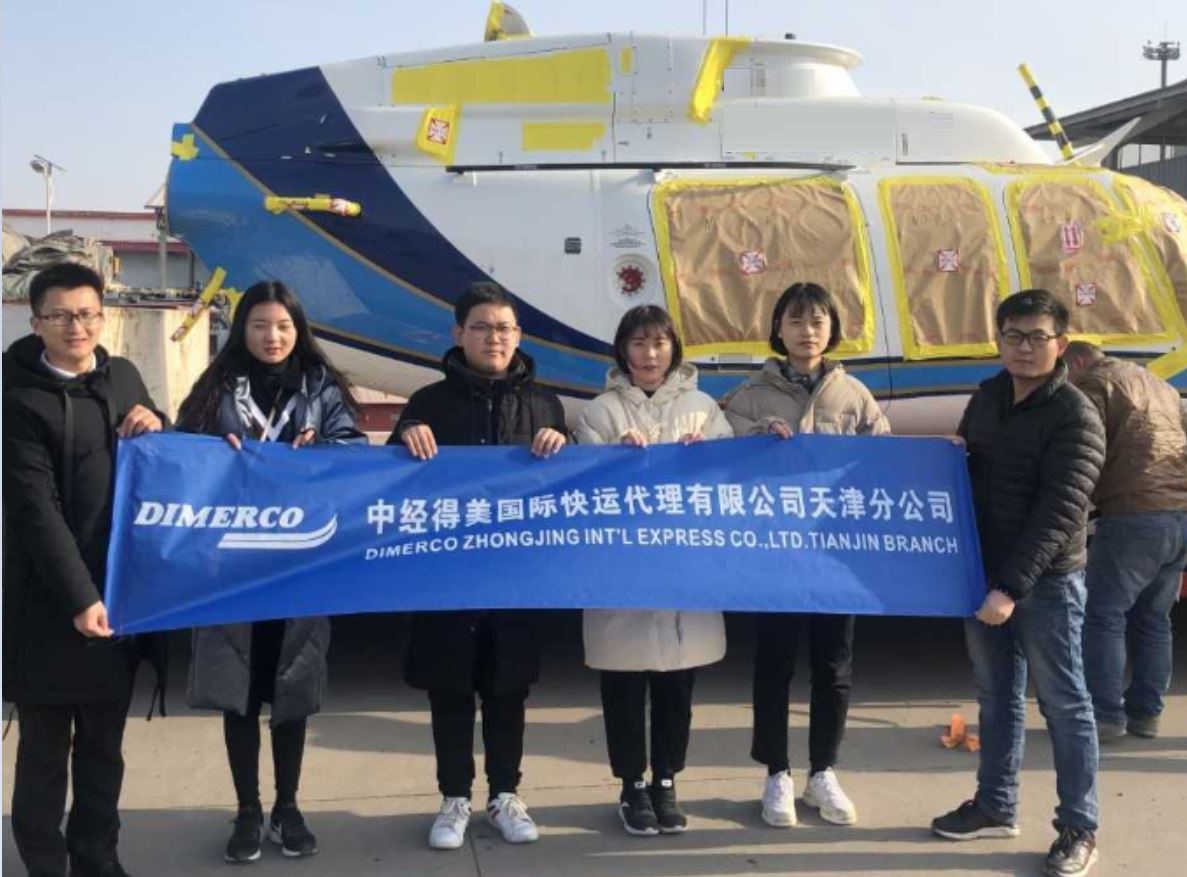 Global forwarder Dimerco has transported two civilian helicopters from Tennessee in the US, via South Korea, to Guangdong in China.

The move was completed in just five days. The oversize cargo, which comprised 12 pieces weighing over 4 tonnes, included a fuselage – categorised as Class 9 Dangerous Goods.

Taipei-headquartered Dimerco was responsible for the entire process, from overseeing packing at origin, trucking to Atlanta’s Hartsfield Jackson airport, through to booking space at short notice on a Boeing 747 Freighter, then transporting the cargo to Dongjiang Free Trade Port for clearance and on to its final destination.

Dimerco said that using Dongjiang Free Trade Port enabled its customer to benefit from “a preferential policy” for aerospace imports into China.