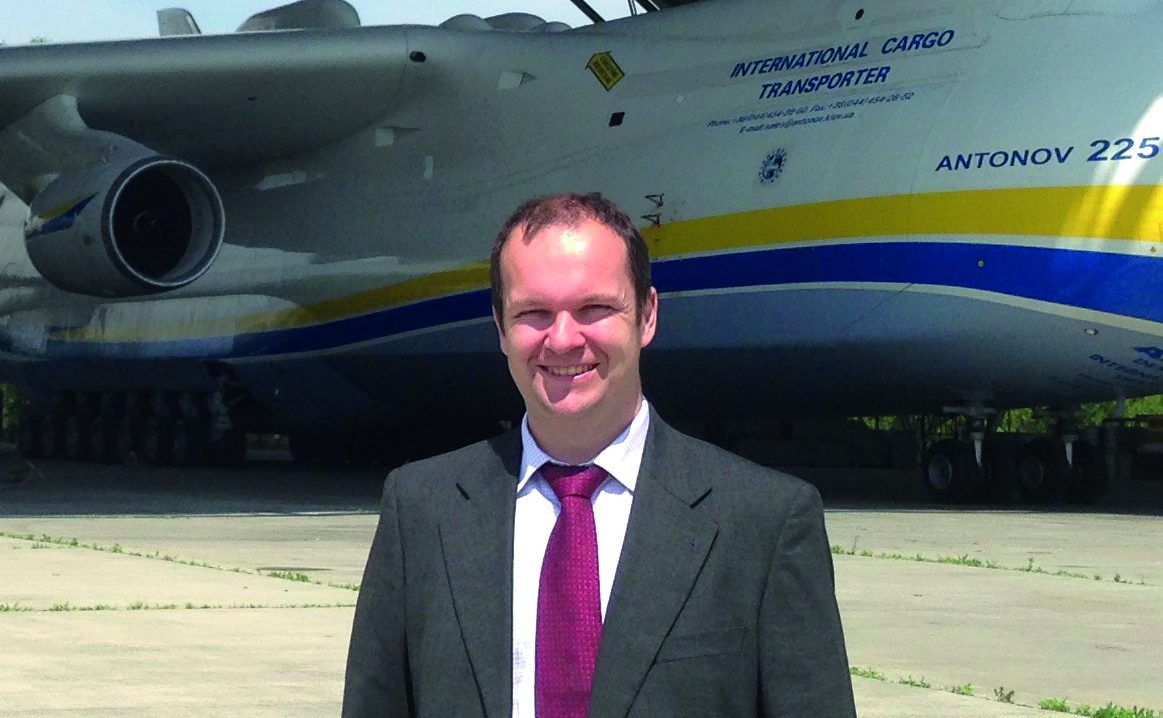 Dreamlifts will no longer act as worldwide GSA for Antonov Airlines after the companies were unable to reach an “acceptable agreement”.

Dreamlifts said it had been proud to represent Antonov since 2016, but “having failed to reach an acceptable agreement, Dreamlifts has, with great regret, decided not to renew its agreement with Antonov”.

The deal will come to an end on March 1. The decision affects the UK office based in Stansted, as well as the Dreamlifts’ US office in Houston, “Antonov Airlines Inc”.

Graham Witton, Managing Director of Dreamlifts Ltd said: “This has been an extremely difficult decision. A number of our staff have been representing Antonov in the worldwide market since the establishment of the airline in 1989.

“Since setting up Dreamlifts Ltd in 2016, and subsequently the US office, Antonov Airlines Inc, we have helped strengthen the Antonov Airlines brand globally and have been very proud in doing so.

“Therefore, this has been an extremely difficult decision to take.

“The decision will not affect any projects that are currently ongoing. The customers have been contacted and we will ensure that they continue to receive the service they deserve from our team.

“We would like to thank our customers for their support and trust placed in the Dreamlifts team for the last three years. We also thank Antonov for their partnership and wish them every success in the future.”

Dreamlifts’ management team continues to work on future projects, which will be announced in due course.

The Antonov and Dreamlifts relationship started at a tumultuous time for the Ukrainian airline as it broke up a long standing relationship with Russian operator Volga-Dnepr – Ruslan International.

The Ruslan relationship was created in 2006 as the two companies teamed up on the marketing of their combined fleet of An-124 aircraft.

It also flies the world’s biggest freighter, the An-225 Mriya, which has a maximum cargo capacity of no less than 250 tonnes, and the world’s largest turboprop, the An-22 Antei.