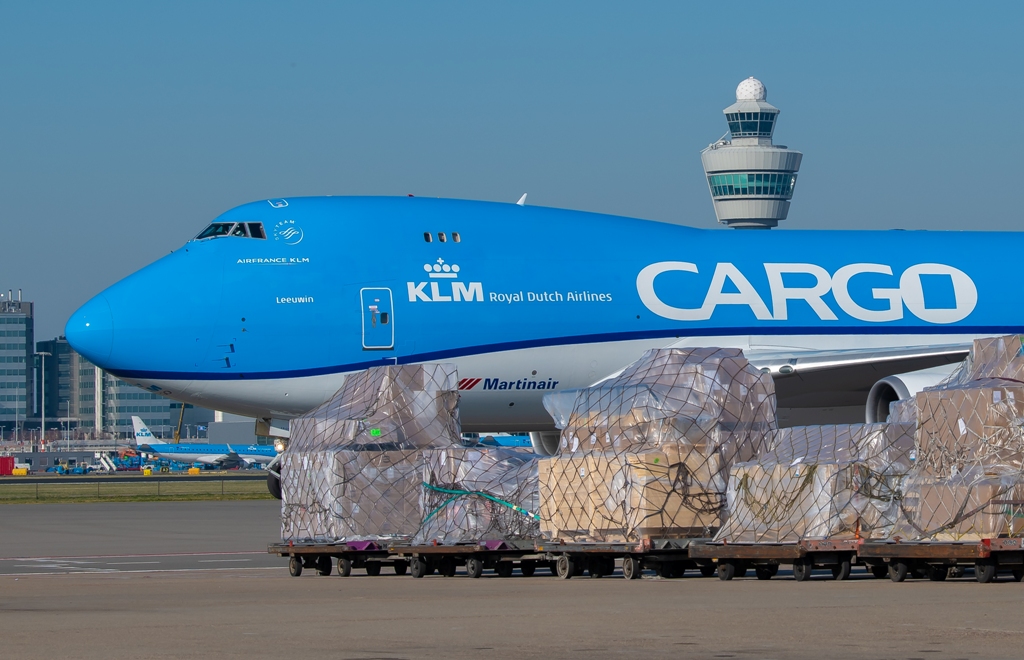 The Dutch government has withdrawn proposals for a tax on freighter aircraft following a study into the effect it would have on the market.

The bill containing the tax has now been amended and will now go before the council of state for review before going before the upper and lower houses of parliament.

The Dutch government will now work for a freighter tax to be introduced at a European level. The amended bill also includes an increase in a proposed tax on passengers making international flights due to come into force next year.

The U-turn comes follows a Dutch government study into the impact of the proposed tax.

“The additional study states that airlines with a cargo tax will relocate to surrounding countries, which will have major consequences for Schiphol and Maastricht Aachen airports,” the Dutch government said.

Following the news, Logistics Alliance chairman Steven Lak said: “The State Secretary has shown that he shares our concerns about a national tax with this amendment of the bill.

“Our business climate and employment would really suffer too much. His decision that it would be better to take this part out of the bill and apply it to a European tax on air cargo flights is therefore much more sensible.

“A European tax will lead to further sustainability of the air cargo sector and thus safeguard the international level playing field. We will certainly support the State Secretary in this.”

Air Cargo Netherlands said: “We succeeded in convincing this cabinet of the great importance of air cargo for the Netherlands. The proposed tax on cargo planes would do nothing for sustainability and at the same time could severely damage the economy and employment.”

The proposed tax aimed to reduce the environmental impact of supply chains by introducing a tax based on the maximum takeoff weight of aircraft.

However, groups including Air Cargo Netherlands, Fenex, TLN, evofenedex and the Logistic Alliance, argued that this would punish modern cargo aircraft with a higher takeoff weight that are actually more efficient than older aircraft that can carry less cargo.

An example is the Boeing 747-8F, which makes less noise compared with the B747-400F work-horse and also produces around 16% fewer emissions.

But the B747-8F has a much higher maximum take-off weight. This means that these aircraft could be hit by a higher tax despite their green credentials.

The groups had warned that the tax would simply result in cargo aircraft relocating to nearby airports.