ECS Group’s BCS AIR to be GSSA for DHL Aviation 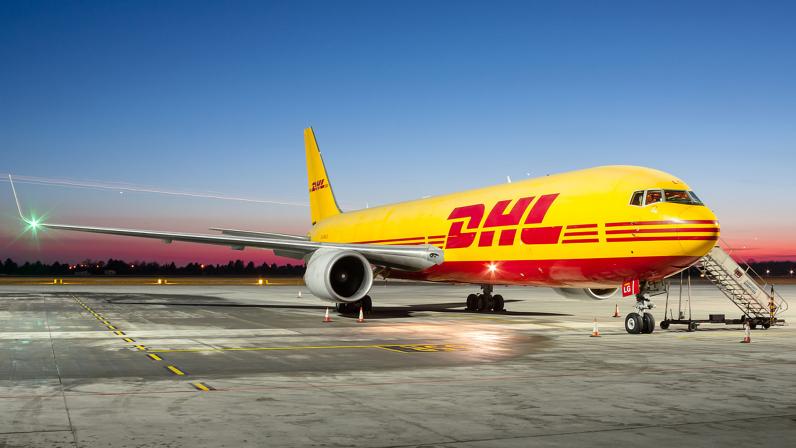 ECS Group’s Brazilian subsidiary, BCS AIR, is working with DHL Aviation to set up the airline’s first Brazilian connection and will serve as its exclusive GSSA when flights commence on July 10.

DHL Aviation will operate a Boeing 767-300F from Viracopos via Bogota, Columbia to Miami, US, every day except Sundays.

São Paulo-based BCS AIR has signed a year-long GSSA contract with DHL Aviation, which will come into effect with the start of a six-weekly freighter schedule on July 10.

Joao Luiz Ferreira, BCS AIR’s managing director Brazil, said: “It is both a pleasure and an honour to welcome DHL Aviation to our client portfolio, especially on such a highly demanded route. Despite regular services already being provided by UPS, Avianca, and LATAM, this is much-needed capacity that DHL Aviation is bringing into the Brazilian market, and it therefore opens up great development potentials for a wide range of businesses: particularly to Colombia, Central America, the Caribbean, and Florida.

“BCS AIR is in the process of putting together a dedicated four-person team for DHL Aviation, as we envisage a strong future for this connection. Our focus will be on a good load mix of automotive, pharma, high-tech, footwear, and express, alongside ad hoc, and general cargo shipments.”

Paco Ortega, ECS Group’s regional vice president Central & South America, added: “We are extremely happy and proud to have gained this new GSSA contract in the region so soon after also signing with DHL Aviation in Chile.”

BCS AIR has over 25 years of experience in the market and offers a broad range of GSSA, GHA, and Total Cargo Management (TCM) services.

In March DHL Express placed an order for six additional 777 freighters from Boeing as Deutsche Post DHL Group closed 2021 with record earnings, although DHL Global Forwarding lost its position as the world’s largest airfreight forwarder in terms of volumes.