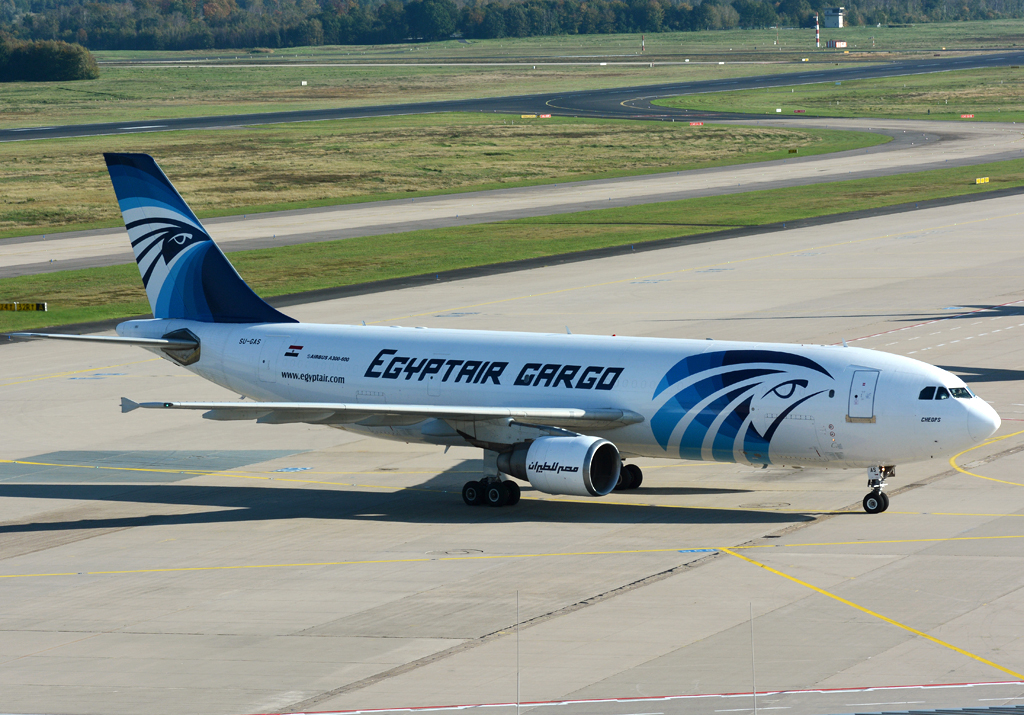 Egyptian national carrier Egyptair has chosen FlyUs as it cargo GSSA across Benelux.

Effective June 2016, the Dutch-headquartered company will be responsible for freight on the North African carrier’s daily services from Amsterdam and four-times a week service from Brussels.
In addition the 6 weekly freighters flying out of Ostend and Cologne will be served by road feeder service from Luxembourg, Brussels, Maastricht, Eindhoven, Rotterdam and Amsterdam.
FlyUs will focus on developing a range of Egyptair products including Pharma, Fresh, Express and AVI and an additional key factor will be ensuring the carrier maintains a strong flown as booked performance for its cargo.
Egyptair Cargo is the wholly-owned subsidiary of the country’s national carrier and currently operates a total of three widebodied A300 freighter aircraft – with four more A330 freighters currently on order – in addition to the belly capacity of its passenger fleet.