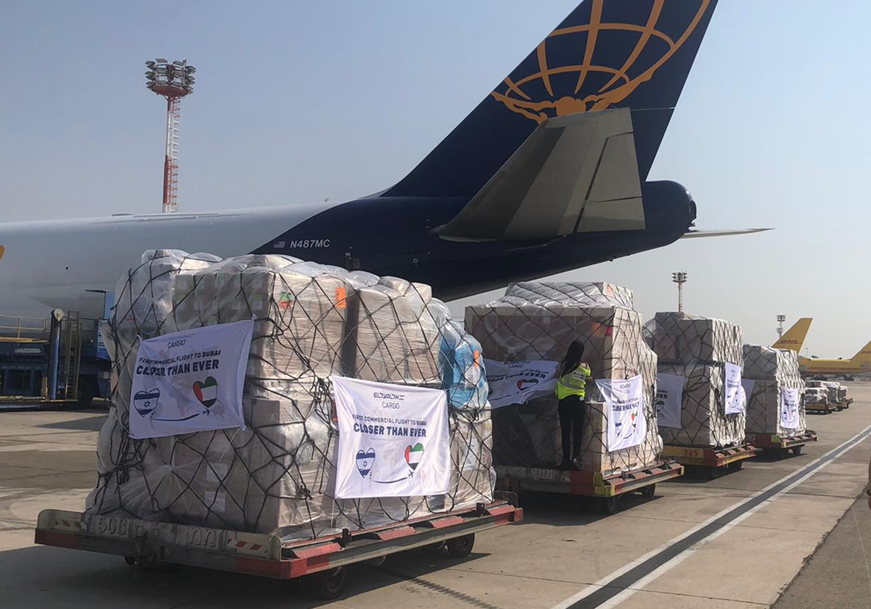 EL AL has further expanded its cargo operations through a new service to Dubai and also by entering into a new partnership with CargoJetX on operations between Europe, Asia and the US.

The new Dubai service, operated by an Atlas Air B747F, will run on a weekly basis as part of the Tel Aviv-headquartered airline’s Liege operation.

The first flight to Dubai took off on September 16.

Meanwhile, the airline will in October enter the market between Europe, Asia and the US through a joint venture agreement with CargoJetX.

CargoJetX has purchased two B747-400F aircraft that will be used by the joint venture, while EL AL will manage, market and sell the capacity.

The joint venture has then contracted Longtail Aviation International, a UK-controlled company in Bermuda, to fly the aircraft as it has the relevant approvals to “fly directly from/To Europe and over the airspace of many countries”, EL AL said.

The Israel-based airline added that in addition to charter flights, EL AL Cargo will offer services to Hong Kong and Shanghai from Liege (LGG) and Frankfurt (FRA) twice a week, with the flights continuing to New York before heading back to LGG and FRA.

CargoJetX said: “CargoJetX’s management expresses full confidence in the capabilities of EL AL’s cargo division and intends to continue to expand its fleet of cargo aircraft for international operations as part of the joint venture.”