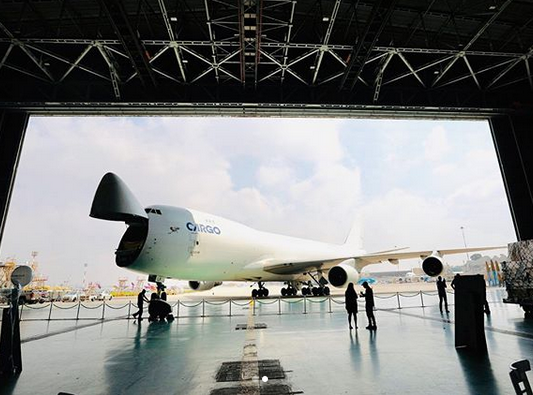 EL AL Israel Airlines has ended its Boeing 747-400 freighter operations in favour of partnerships with ASL Airlines and AirBridgeCargo.

The aircraft’s last flight operated between Liege to Tel Aviv and it was returned to the lessor according to the terms of the contract.

The airline held a special event to mark the last flight of the aircraft and introduce its partnerships with ASL and AirBridgeCargo for transporting cargo on its behalf.

It added that it was considering using AirBridgeCargo for nonstop flights to Moscow.

“Over the years the aircraft performed several special flights, such as: transporting fire-retardant substances to aid in fire-fighting during the Carmel Forest disaster; humanitarian assistance flights in cooperation with Ministry of Defense offices around the world, and other special flights,” the carrier said.