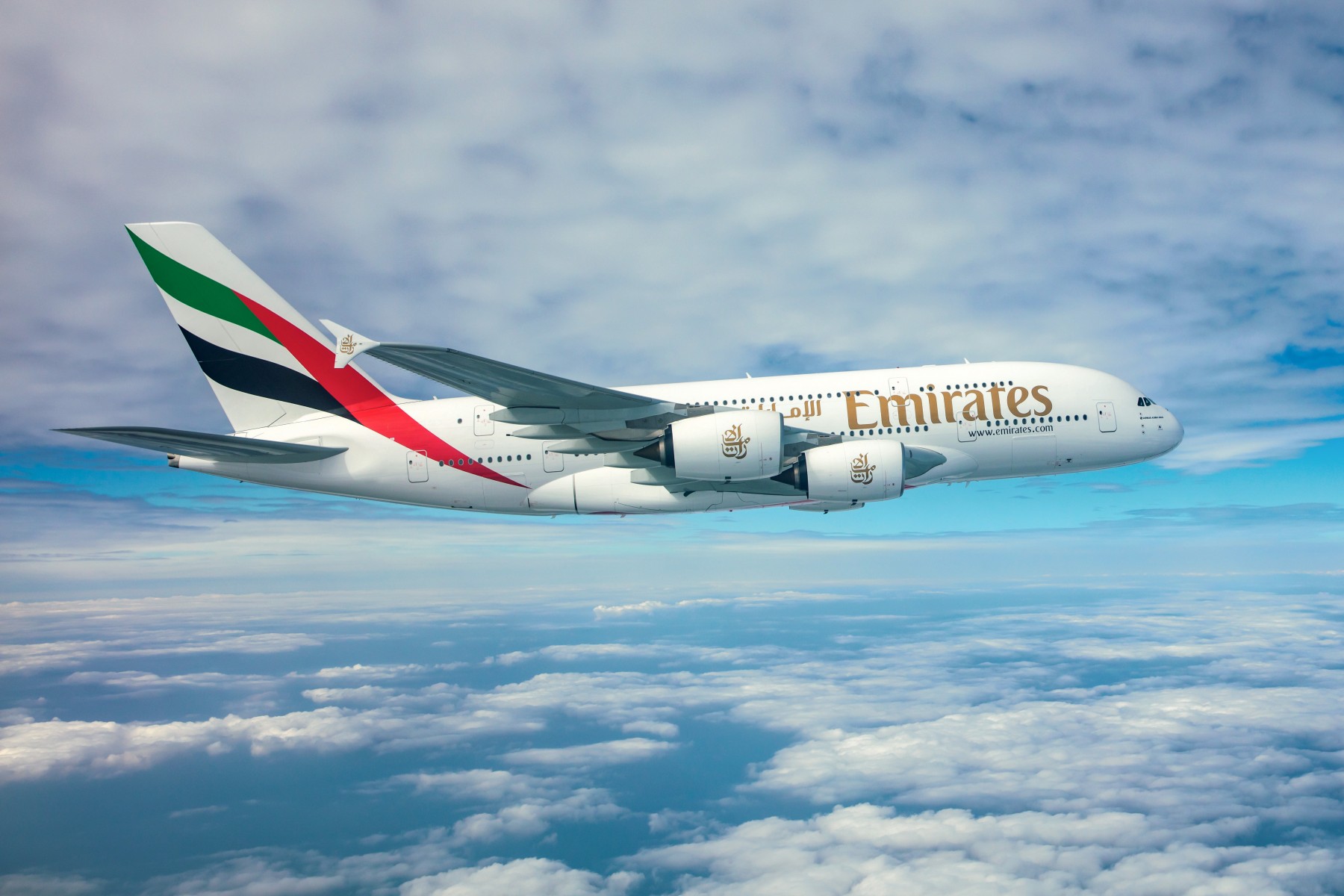 The cargo market has pivoted to such an extent that Emirates SkyCargo is now able to utilise its A380 aircraft – known for its low cargo capacity compared to its size – as mini-freighters.

The Dubai-headquartered airline said that it would use the four-engine aircraft on select cargo charter operations to transport urgently required cargo across its network.

The first dedicated Emirates A380 ‘mini-freighter’ successfully transported medical supplies between Seoul and Amsterdam via Dubai.

The air cargo carrier said its Airbus A380 are able to transport around 50 tonnes of cargo per flight in the bellyhold of the aircraft.

It said it had taken the decision to introduce dedicated cargo operations on the A380 aircraft in response to the surge in the demand for air cargo capacity required for the urgent transportation of critical goods, including medical supplies for combatting Covid-19 in regions experiencing a second wave of the pandemic.

Emirates SkyCargo added it is working on “further optimising” the capacity of its Airbus A380 aircraft through measures such as seat loading of cargo and has planned more dedicated cargo flights on aircraft for the month of November.

The development comes as the industry enters its peak season and it seems likely a Covid-19 vaccine could be launched by the end of the year.

This will put further pressure on limited cargo capacity – as a result of the grounding of bellyhold operations – with dynamic load factors tracking at record levels of around 70%.

However, they are still far below the $12.27 per kg carriers were able to achieve on Shanghai to North America and $11.18 per kg to Europe in mid-May – at the height of the PPE capacity crunch.