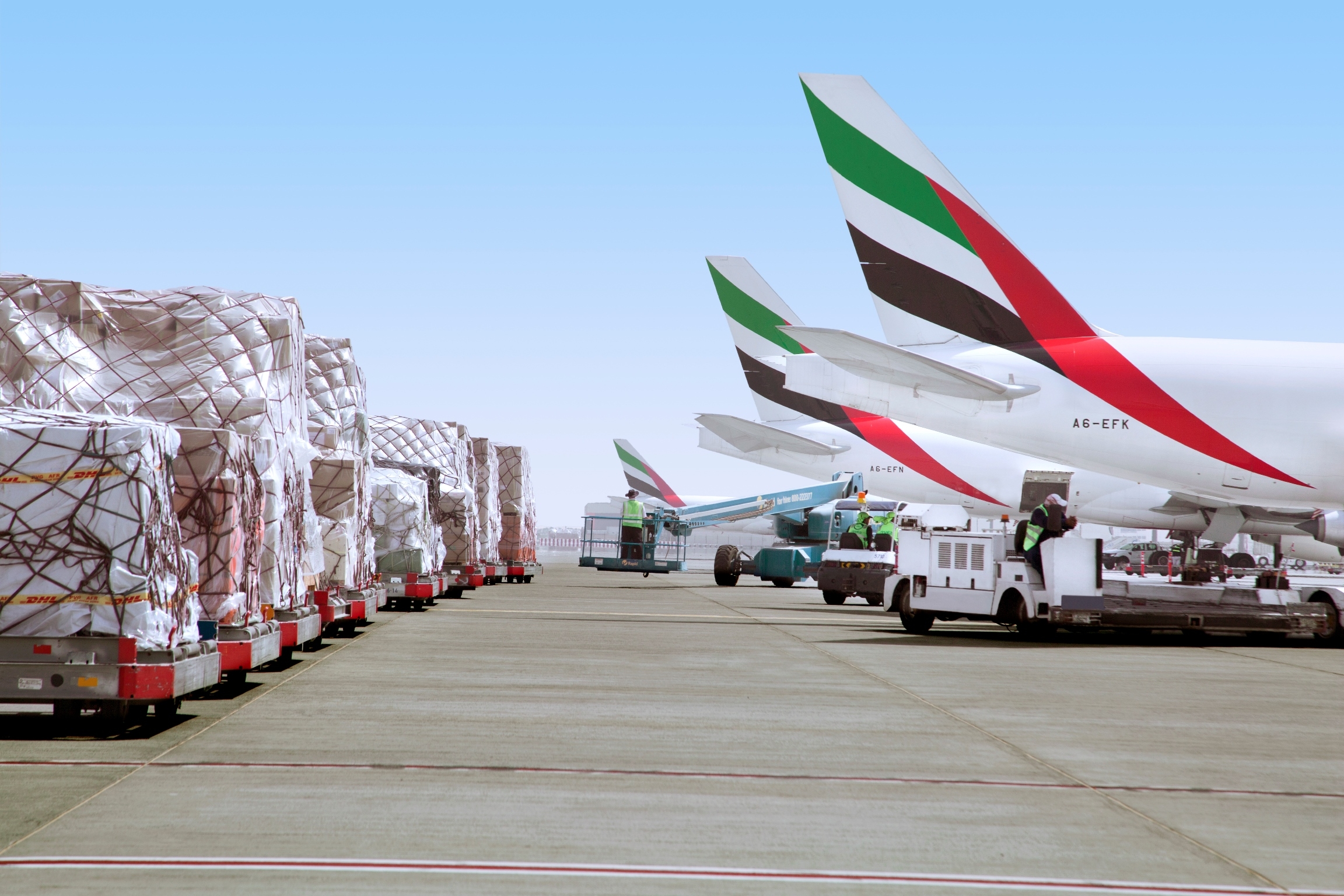 Emirates SkyCargo carried 2.5m tonnes of freight in 2017 and recorded a 38% surge in pharmaceutical volumes.
The cargo statistics for the calendar year 2017 were contained in an end of year review by the Dubai-based carrier.
No comparable volume figures were given for 2016 in the statement, but statistics published in July this year by the annual World Air Transport Statistics report from IATA cited a scheduled freight tonnes total of just over 2.5m for Emirates, a 3.4% rise over 2015.
The latest update from the Middle East airline stated: "Emirates SkyCargo also continues to play an integral role in the airline’s expanding operations, and in 2017 carried 2.5m tonnes of freight.
"Emirates SkyCargo created new benchmarks in the air cargo industry with its specialised transportation solutions for industry verticals, including pharmaceuticals. With the introduction of Emirates Pharma, the carrier saw a 38% growth in the volume of pharmaceutical cargo its launch."
It continued: "In May, Emirates SkyCargo and Cargolux Airlines entered into a strategic operational partnership, the first of its kind in the air cargo industry, which saw both carriers working closely on a number of operational aspects including enhancing capacity from key markets, optimising networks as well as boosting belly cargo feeder traffic and hub connectivity capabilities.
"In October, the two carriers extended the partnership with a codeshare agreement."