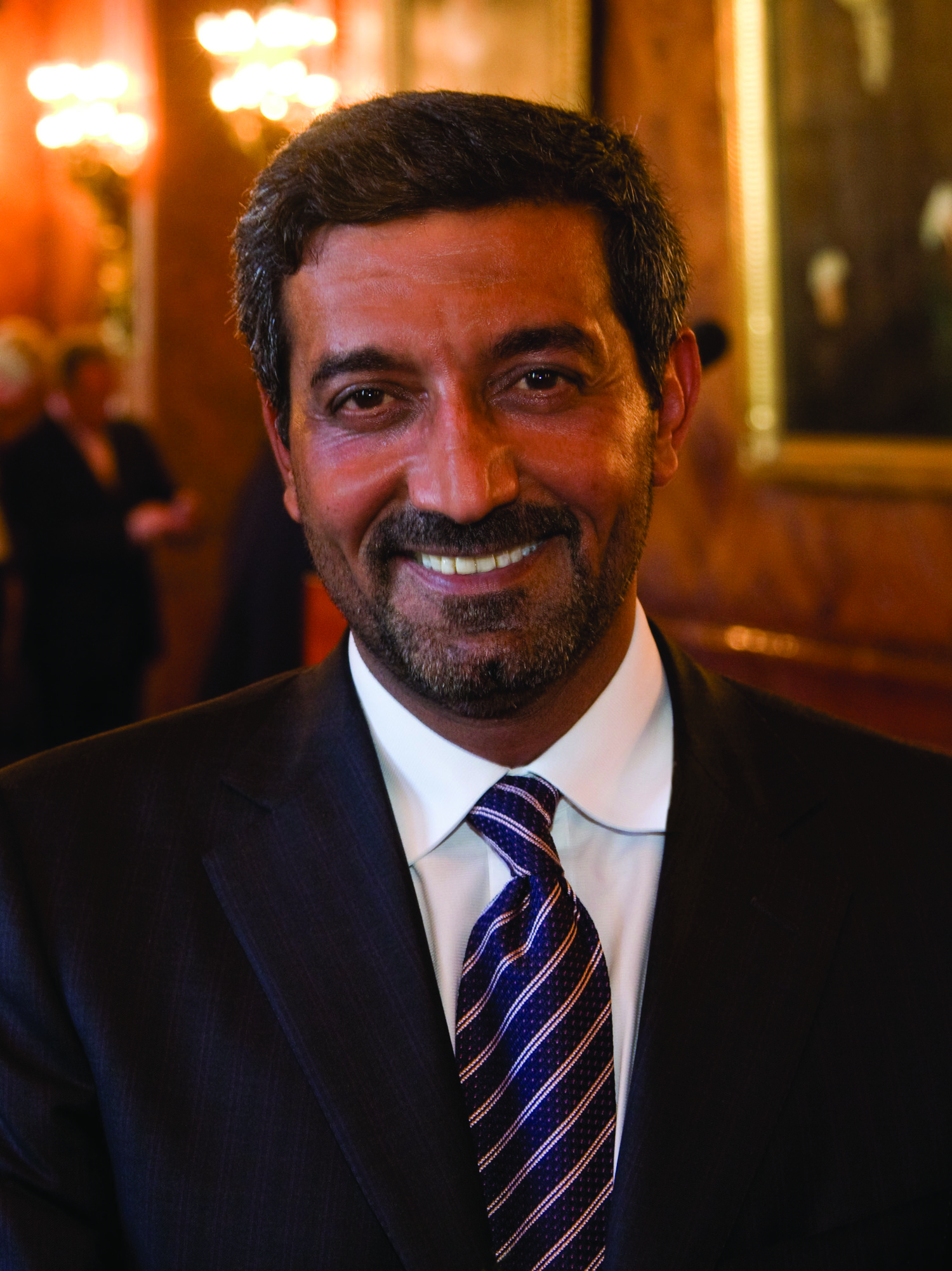 In the first of the big deals to be announced from the Dubai Airshow under way this week in the UAE, Emirates has announced a firm order for 50 Airbus A350-900 XWB aircraft.

Delivery of the first of Emirates’ A350 XWBs is expected to take place in May 2023, but deliveries of the type will continue until 2028.

This purchase agreement replaces the agreement signed in February when Emirates announced its intention to purchase 30 A350s and 40 A330Neos.

Al Maktoum said that the deal “follows a thorough review of various aircraft options and of our own fleet plans. It is Emirates’ long-standing strategy to invest in modern and efficient aircraft, and we are confident in the performance of the A350 XWB.”

He continued: “Complementing our A380s and [Boeing] 777s, the A350s will give us added operational flexibility in terms of capacity, range and deployment.”

And Al Maktoum added: “This $16bn deal reflects our confidence in the future of the UAE’s aviation sector, and is a strong affirmation of Dubai’s strategy to be a global nexus connected to cities, communities and economies via a world-class and modern aviation sector.”

According to an Emirates statement, the A350 will enable the airline to serve a range of new markets, not only in the Middle East region but also on long-haul missions of up to 15 hours’ flying time from Dubai.

From its hub in Dubai, Emirates currently serves over 150 cities on six continents.

Earlier this month (November), the Emirates Group confirmed that Emirates SkyCargo saw its cargo volumes decrease in the first half of the 2019-20 financial year (the period up to the end of September) as a result of difficult market conditions and a Dubai International Airport runway refurbishment.

On announcing half-year figures, the Emirates Group said that cargo volumes handled by its airline division decreased by 8% year on year to 1.2m tonnes, while yields declined by 3%.

“This reflects the tough business environment for air freight in the context of global trade tensions and unrest in some key cargo markets,” the airline group said.