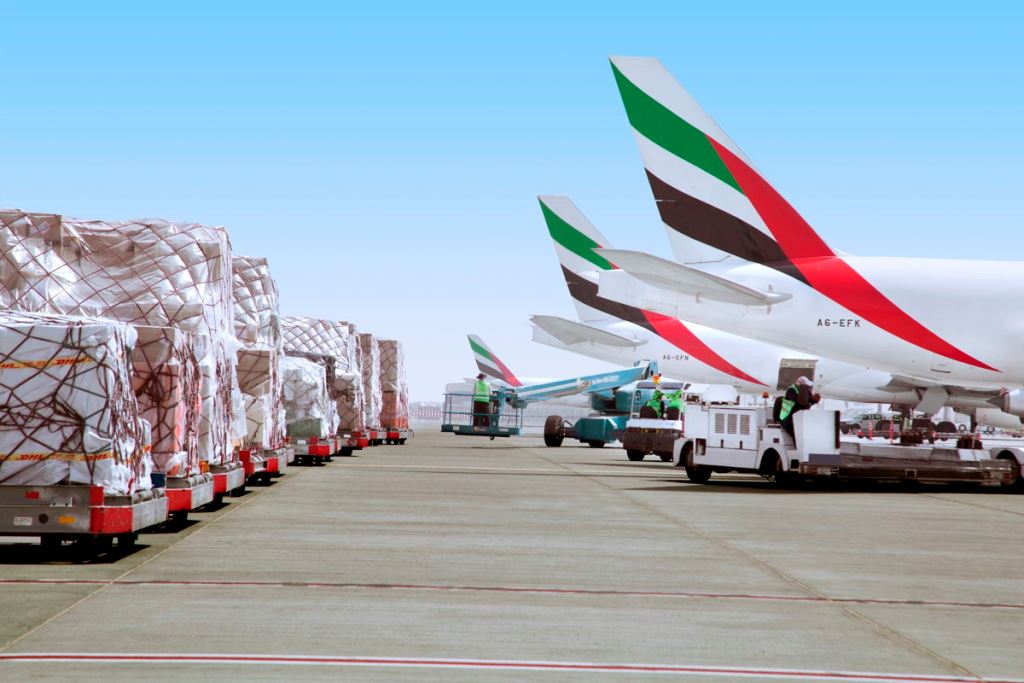 Emirates SkyCargo will begin offering bellyold cargo capacity on its flights to Santiago, Chile, as it looks to capitalise on the South American country’s salmon market.
The service will launch on July 5 utilising a Boeing 777-200LR aircraft and will be the airline’s sixth destination in South America, following Rio de Janeiro, Sao Paulo, Viracopos, Buenos Aires and Ciudad del Este.
"With the launch of its services to Santiago, Emirates SkyCargo will be able to facilitate Chilean exports of salmon and other perishables to destinations on its global network," the airline said.
"Chile is the world’s second largest producer of farmed salmon and exports of salmon from the country were valued at over $4.6bn in 2017."
The main import commodities into Santiago are expected to be e-commerce shipments from East Asia.
In 2017, Emirates SkyCargo moved a total of 48,000 tonnes of cargo to and from South America.
Read more perishables logistics news
Sign up to receive Air Cargo News direct to your inbox for free