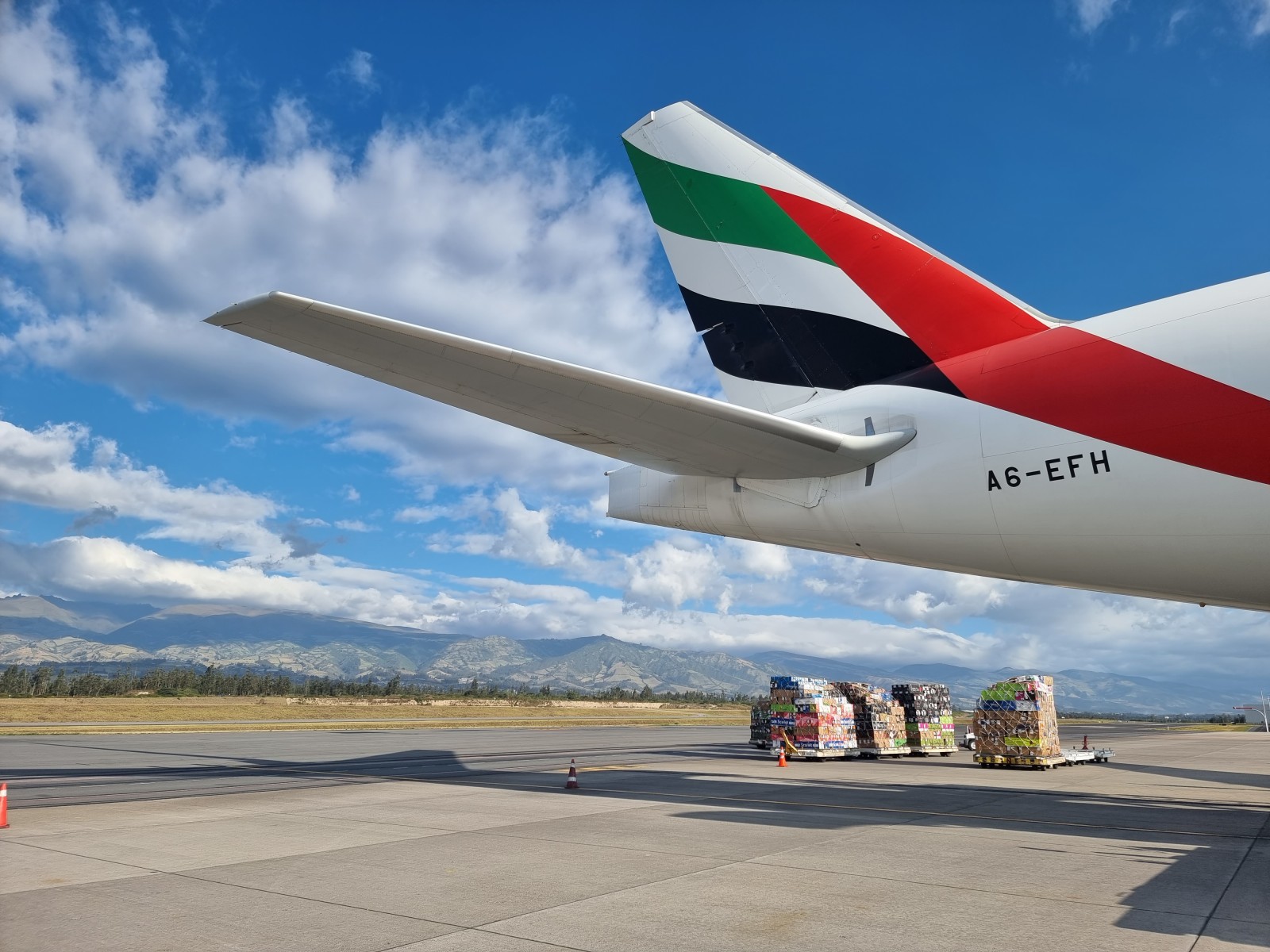 Flowers; chocolates; high-end perfumes; watches and jewellery; and electronic gadgets have all made the list as February 14 approaches.

The cargo division of Emirates, which recently reached a major milestone in the global distribution of COVID-19 vaccines, said flowers and roses in particular are by far the most popular gifts for Valentine’s Day and in January more than 3,000 tonnes of flowers were flown by Emirates SkyCargo, freshly harvested from farms in Kenya, Ecuador, Colombia, Ethiopia and multiple other countries.

A majority of the flowers are first flown to the Netherlands, home to the world’s largest flower auction market, and then redistributed to other global markets.

In 2021, Emirates SkyCargo transported more than 150 tonnes of premium chocolate around the world during the months of January and February with a sharp surge during the week before Valentine’s Day.

Brussels, Zurich and Düsseldorf are the main European points where chocolates are loaded on Emirates’ flights ahead of Valentine’s Day. Beirut is also a major exporter of chocolates catering to markets in the Middle East.

Between mid-January and early-February there is a marked increase in the volume of high-end watches and other accessories that are shipped on Emirates’ flights. Zurich, Geneva and Hong Kong are the main points of origin for watches that are then distributed to the rest of the world.  Last year, Emirates SkyCargo transported more than 1,200 tonnes of high end watches in January and February.

Electronic gadgets, especially items such as mobile phones, are also in high demand as Valentine’s gift items, with shipments witnessing a rush in the last few days to February 14. In the two week period leading up to Valentine’s Day, Emirates SkyCargo flew more than 1,500 tonnes of electronic gadgets from manufacturing destinations in Asia to consumer markets across the world.