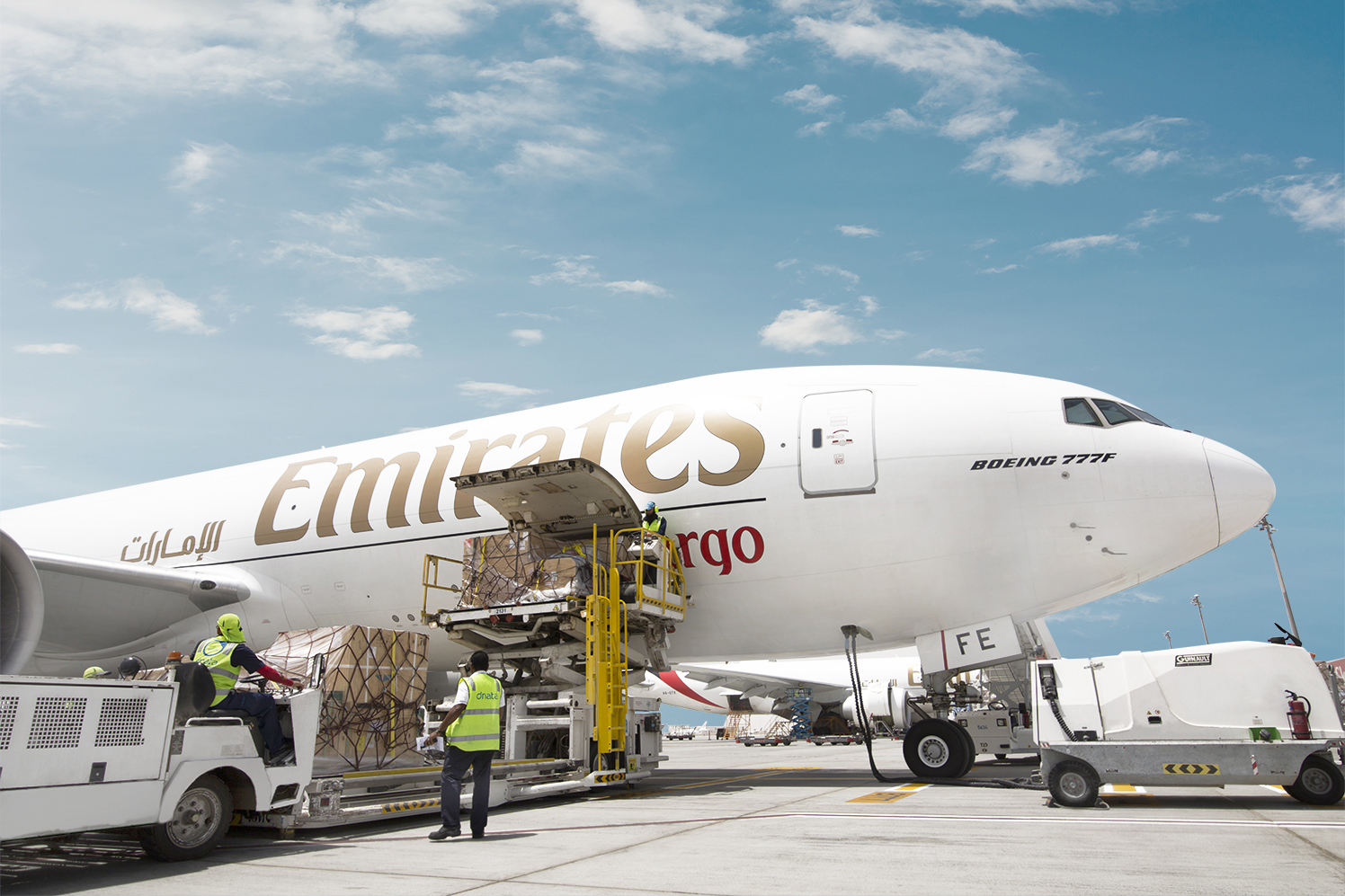 Emirates SkyCargo has expanded its presence in Scandinavia with the launch of a weekly Boeing 777 freighter from Oslo in Norway to its Dubai hub in the UAE.
The Middle East Gulf carrier said that new freighter service, departing Oslo every Tuesday, will facilitate increasing exports of seafood, in particular salmon, from Norway.
The last six years have witnessed a doubling of Norwegian seafood exports* because of increased demand from global customers for Norwegian salmon, trout, cod and crab.
The 100 tonnes cargo capacity of the freighter offered is in addition to the 175 tonnes of belly hold capacity offered on the five times a week Boeing 777-300ER passenger flights from Oslo.
Emirates SkyCargo is an important facilitator of trade between Scandinavia and the rest of the world offering nearly 600 tonnes of weekly cargo capacity through passenger flights to Copenhagen, Oslo and Stockholm and freighter services to Copenhagen and Oslo.
The Emirates SkyCentral freighter hub at Dubai World Central (DWC) is well equipped to handle seafood and has over 15,000 sq m of temperature controlled storage space.
It also has 12 dedicated reefer trucks operating 24/7 between Dubai World Central and Dubai International Airport (DXB).
The road feeder services offer a transit time of five hours between goods arriving at DWC and the departure on belly hold capacity from DXB.
*As reported by Norwegian Seafood Council
Watch an Emirates SkyCargo video on how salmon are transported from Norway to restaurants in Japan.