Empire Airlines: Building on a niche 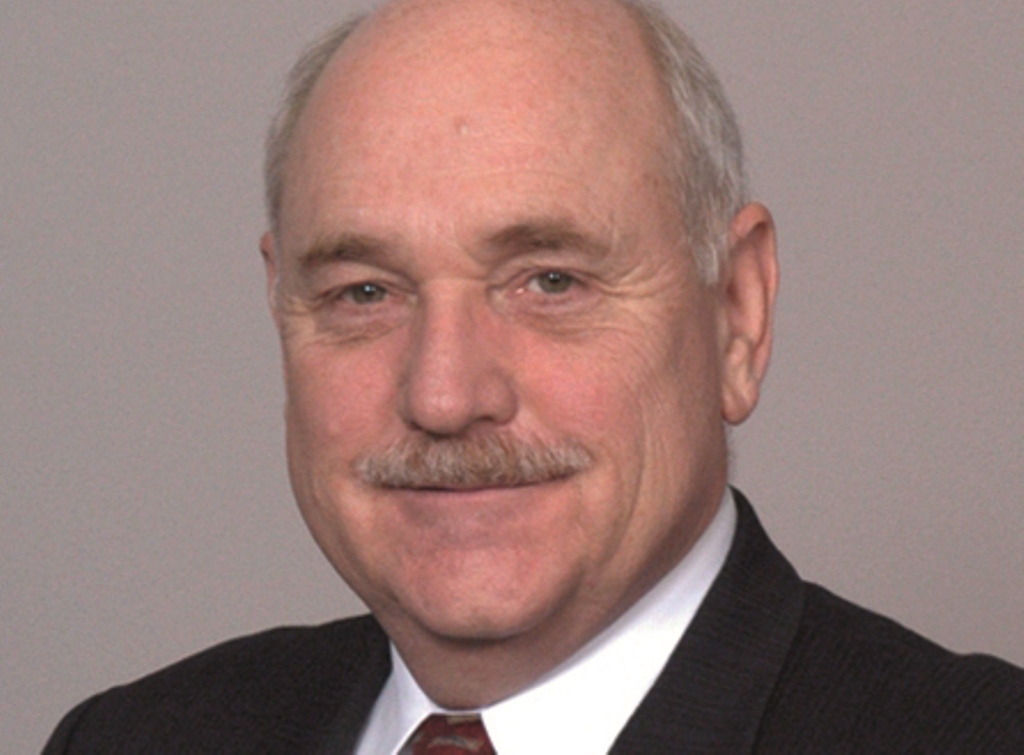 Tension is building within Boeing about whether to keep the B747 in production beyond the current order backlog, as a…