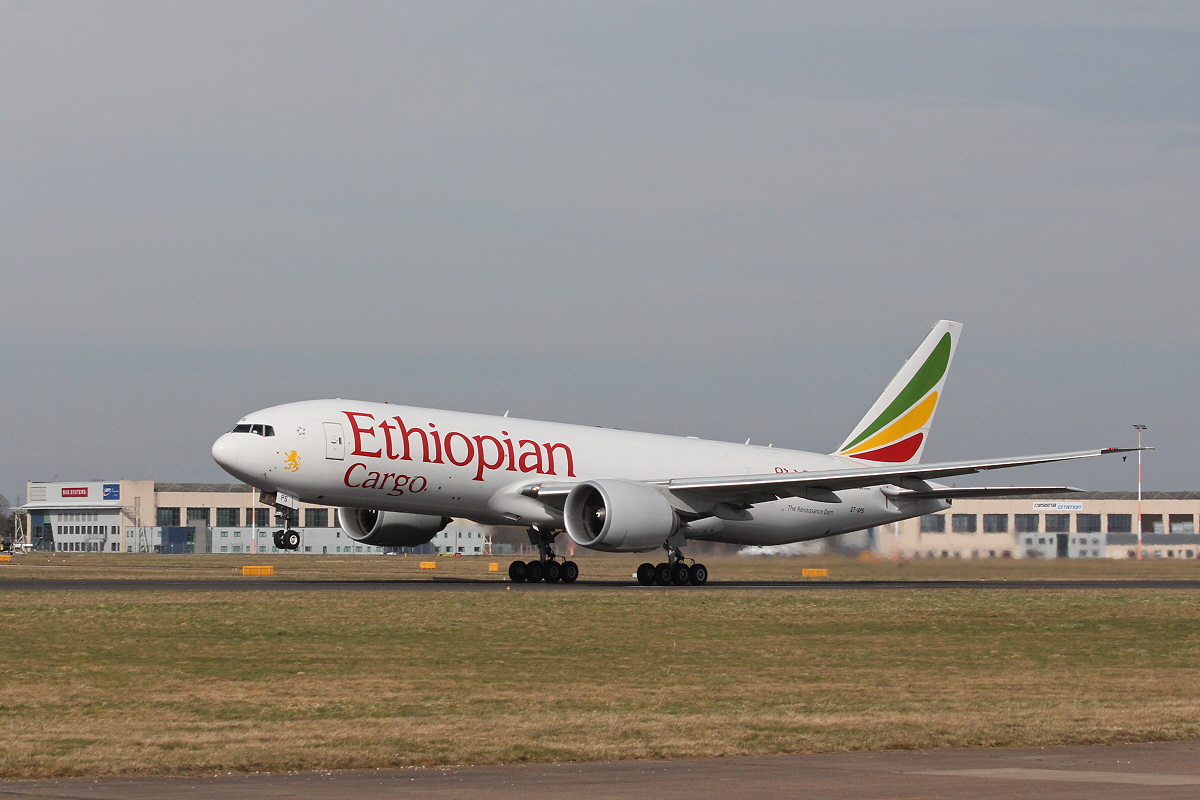 Ethiopian Airlines is expanding its extensive freighter fleet with an order for four Boeing 777 freighters in a deal valued at more than $1.3bn at list prices.
The deal includes a new order for two freighters. It also includes two freighters the major African airline announced as a commitment in June, which became a firm order this month.
Ethiopian Cargo is the largest network cargo operator in Africa with six B777 and two B757 Freighters serving 39 cargo destinations in Africa, the Middle East, Asia and Europe. Ethiopian Cargo opened a state-of-the-art cargo terminal in June 2017 that gives the carrier an annual capacity of one million tons.
"This airplane order will provide Ethiopian’s cargo and logistics business with enhanced cargo capacity and better operating economics as we continue to build one of the largest cargo terminals in the world," said Tewolde GebreMariam, group chief executive of Ethiopian Airlines, who signed for the new airplanes at the 2017 Dubai Airshow.
He added: "Operating high-performance airplanes such as the 777 freighter is a reflection of our commitment to expand and support the growing imports and exports of our country and the African continent."
"We are honored that Ethiopian Airlines, one of Africa’s leading carriers, has again selected Boeing airplanes to grow its operations, adding to an order book that includes the 737 MAX and 787 Dreamliner," said Boeing Commercial Airplanes president and chief executive Kevin McAllister, adding: "The B777 freighter has no competitor in its class when it comes to low operating costs, long range, and capacity to carry cargo."
The B777F is based on the 777-200LR (Longer Range) passenger jet and can fly 4,900 nautical miles (9,070 kilometers) with a full payload of 102 tonnes.
Read more freighter operator news