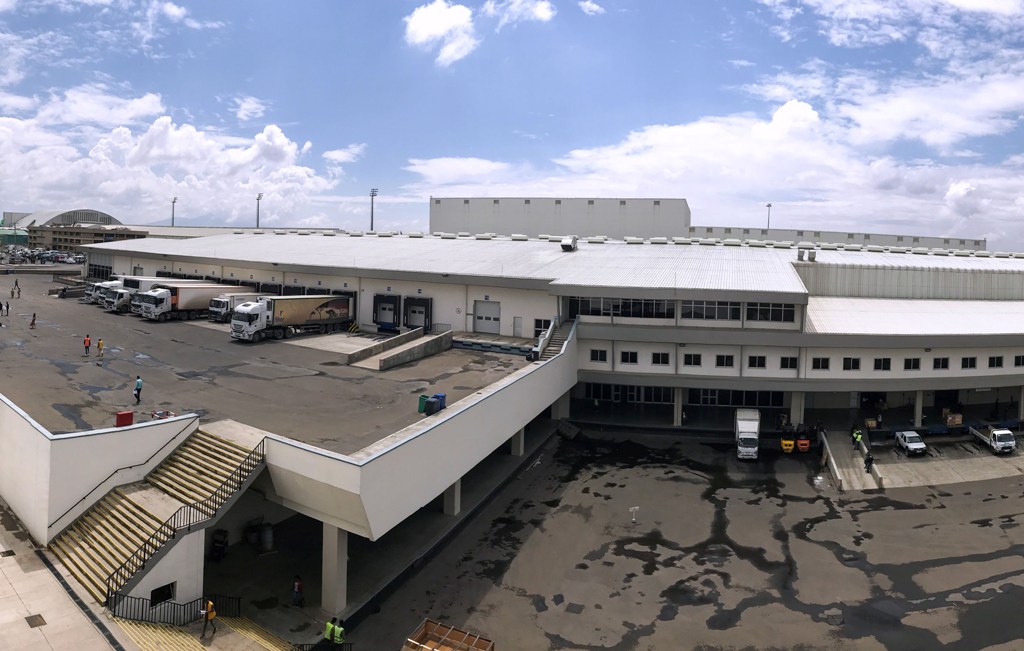 Ethiopian Airlines is planning the next expansion phase of its Addis Ababa Cargo Terminal-II facility, which opened in July 2018, to accommodate 1.2m tonnes per year.

A spokesperson for the ACUNIS joint venture, which planned and implemented Ethiopian’s second cargo terminal at its home hub, said: “The largest air cargo terminal in Africa has been running to capacity since the beginning of the year.”

Tewolde GebreMariam, chief executive of Ethiopian Airlines, said: “In the long term, in making this investment, we want to establish our capital not only as a freight hub for the African continent, but also as an international cargo hub. This puts us in direct competition with hubs like Dubai.”

In March this year, Ethiopian Cargo took delivery of its first B737-800 freighter, with a payload capacity of more than 23 tonnes.

Africa’s largest airline has seen its freighter fleet grow rapidly over the last decade, evolving from two leased MD-11Fs to an inventory of eight new Boeing 777 freighters – with more to come.