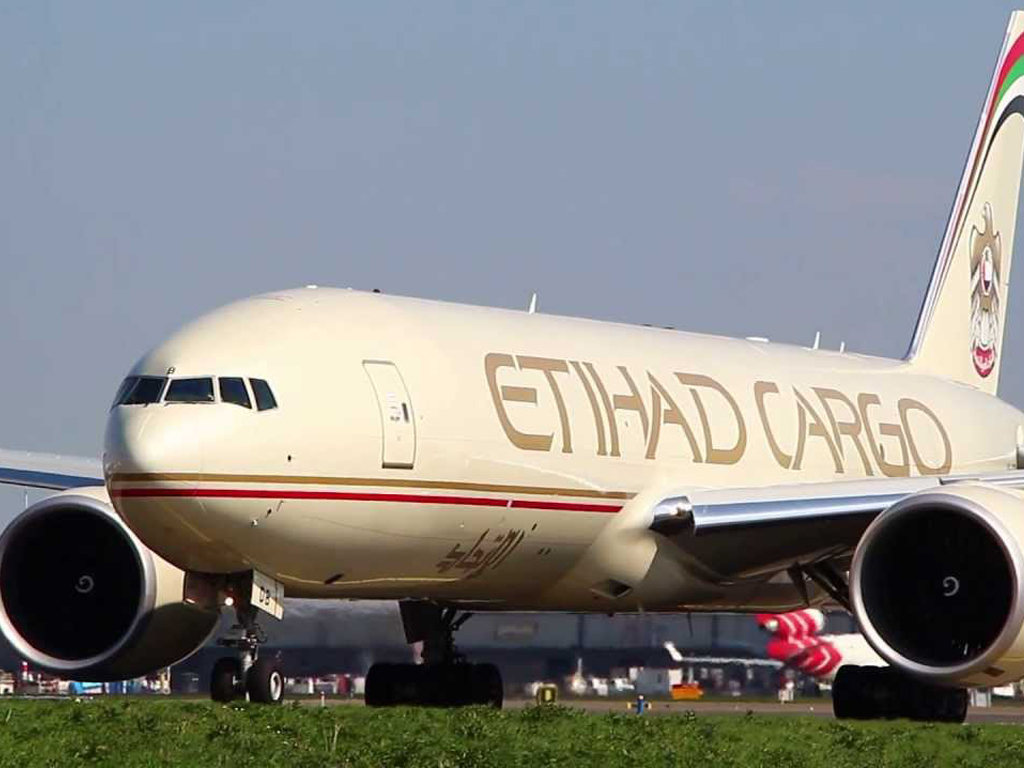 Etihad Cargo, the freight division of the UAE’s national flag-carrier, Etihad Airways, has introduced a new twice a week freighter service to Muscat, Oman, from its home hub of Abu Dhabi.
It has also added an additional frequency on its link to Kuwait City. Both routes are operated by Airbus A330 freighter.
David Kerr, vice president of Etihad Cargo, observed: “By strengthening our existing connectivity to Kuwait and introducing a new freighter service to Muscat, our frequency in the Middle East has now increased to 11 flights weekly.
“The Middle East market continues to perform strongly for us and is at the core of our operation. We will also be looking to expand elsewhere around the globe during the year ahead.”
That programme of expansion is being boosted by the addition of new freighters to the Etihad Cargo fleet (a B777F was delivered at the end of February and an A330F is expected later this year). Currently, Etihad’s freighter inventory consists of three B747 freighters, four B777Fs and four A330-200Fs.
As well as within the Middle East, the cargo carrier has also expanded of late in the South America, Africa and Asia markets. But the continuing prosperity of the Middle East’s airfreight market, in contract to many others over recent times, has clearly encouraged Kerr and Etihad Cargo to focus its immediate growth strategy on the airline’s home region.