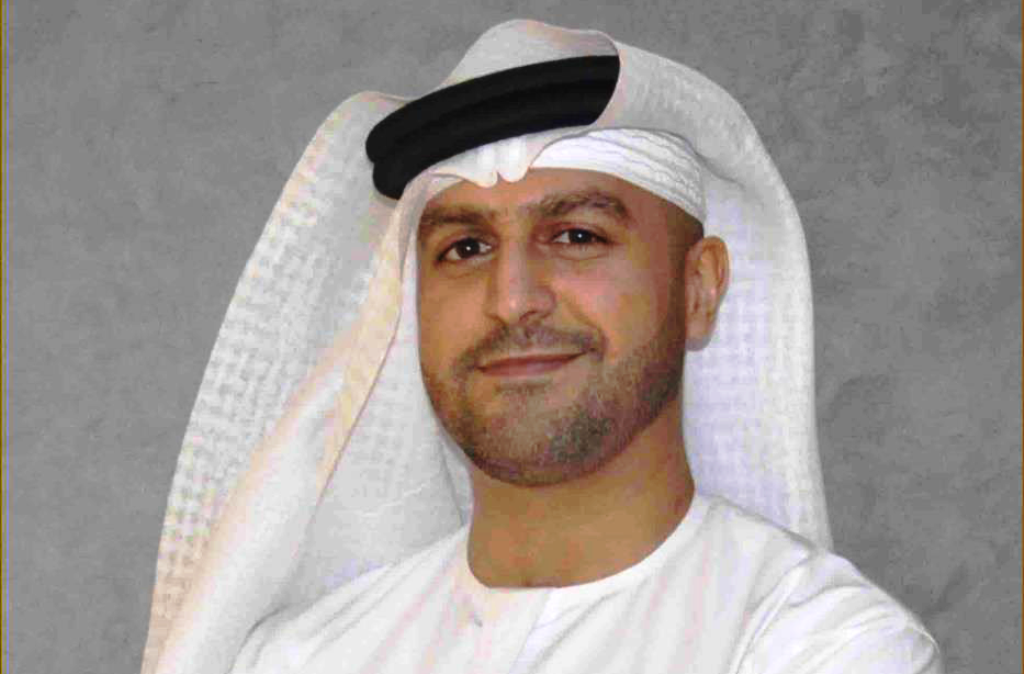 Etihad Cargo has seen a significant change of focus in the last two years, according to Abdulla Mohamed Shadid who joined as managing director cargo and logistics at Etihad Aviation Group a year ago.

In the light of changing market conditions, it was evident that the airline had concentrated too much on creating a global footprint and not enough on developing other key areas of the business such as the technology, which customers are demanding to improve business processes, he says.

“Abu Dhabi is right in the middle of the Europe – Asia corridor, the world’s busiest trade lane,” he explains. “In the past, we may have been overly ambitious and tried to be too global. Now it is more about choosing the trade lanes we can be competitive in.”

Etihad exited its A330F fleet last year and now operates B777Fs which are flying mainly to core markets such as Europe and Asia (eg India, Vietnam and China), complementing the bellyhold capacity that feeds over 90 destinations including North America, Africa and Australia.

With reduced capacity effectively helping Etihad eliminate “bad revenue”, the smaller footprint has allowed Etihad to refocus and finetune the network, and this allowed it to open up Singapore as a new route and increase Shanghai frequencies.

“We need to be conscious of the ecosystem we are in, where there is industry overcapacity,” says Shadid. “That is why we right-sized our fleet, and today are confident that we have sufficient capacity to meet our needs for the foreseeable future.”

“We are maintaining our fair share with key customers – if we are not doing that, we are doing something wrong. If you operate transparently with customers, there is no reason why they would leave.”

This transparency and communication with customers has been greatly enhanced by the introduction of Etihad Cargo’s new technology platform, IBS iCargo, last October.

“The change has been like a switch between night and day. In a short span of time, we have probably become more digitised than most other airlines of our size. Only a handful have managed to do more than we have – in a few years we aspire to be ahead of the rest,” claims Shadid.

“We are investing heavily to offer customers a differentiated service – from live quotes to knowing the exact temperature of their product at any point in the journey.”

He says 22% of the business went online in the first six months after the launch of etihadcargo.com.

“Another channel is to link via API’s into our forwarders’ systems which will digitise another 40-50% of the business. We have run very successful pilots with DHL Express and DB Schenker, so between this and our online offering we expect to have about 70-75% of our bookings through these new distribution channels by the end of the year. No other airline does that.”

He also supports independent portals. “If customers want a choice, we have to be part of that and one of the first few to do it. It will become standard, so it is better to be there at the beginning.

“Big customers will continue to have block space agreements and price schedules but the portals give us access to more and new customers.”

Shadid says his team is working more closely with lots of customers to look at their five-year business plans and “work out how we can get there together. We could open capacity in new markets with customers – but it has to be a joint effort.”

He cites the weekly Hanoi to Rickenbacker, Columbus service, operating outside the ‘core focus routes’ as an example. “We launched that with Trinity Logistics, mainly carrying garments and it is the only direct link between Hanoi and the US.”

He identifies China as an important market as it has a strong economic relationship with the UAE, which is involved in the One Belt, One Road project.

“There is a major drive by the Abu Dhabi stakeholders to see more industrial and manufacturing activity in Abu Dhabi, and as these become major sources of exports for our country, Etihad is well positioned to can carry these products.

It is an exciting time for Etihad with all the transformation we are undergoing, says Shadid, despite the air cargo market going through a tough period and yields being “much softer” than last year.

“But hopefully they will recover before year end and this continues to support our positive transformation journey.”

He is not afraid of competitors offering lower prices. “That is not sustainable. People who don’t apply commercial discipline to pricing will not have a sustainable business. Customers don’t want to switch airlines every few months to get better prices. Price is only one element.

“The world is small when you look at global trade. We are confident in our plans and long-term ambitions, and the customers can see that; we are building a business to be able to deliver for the long term.”