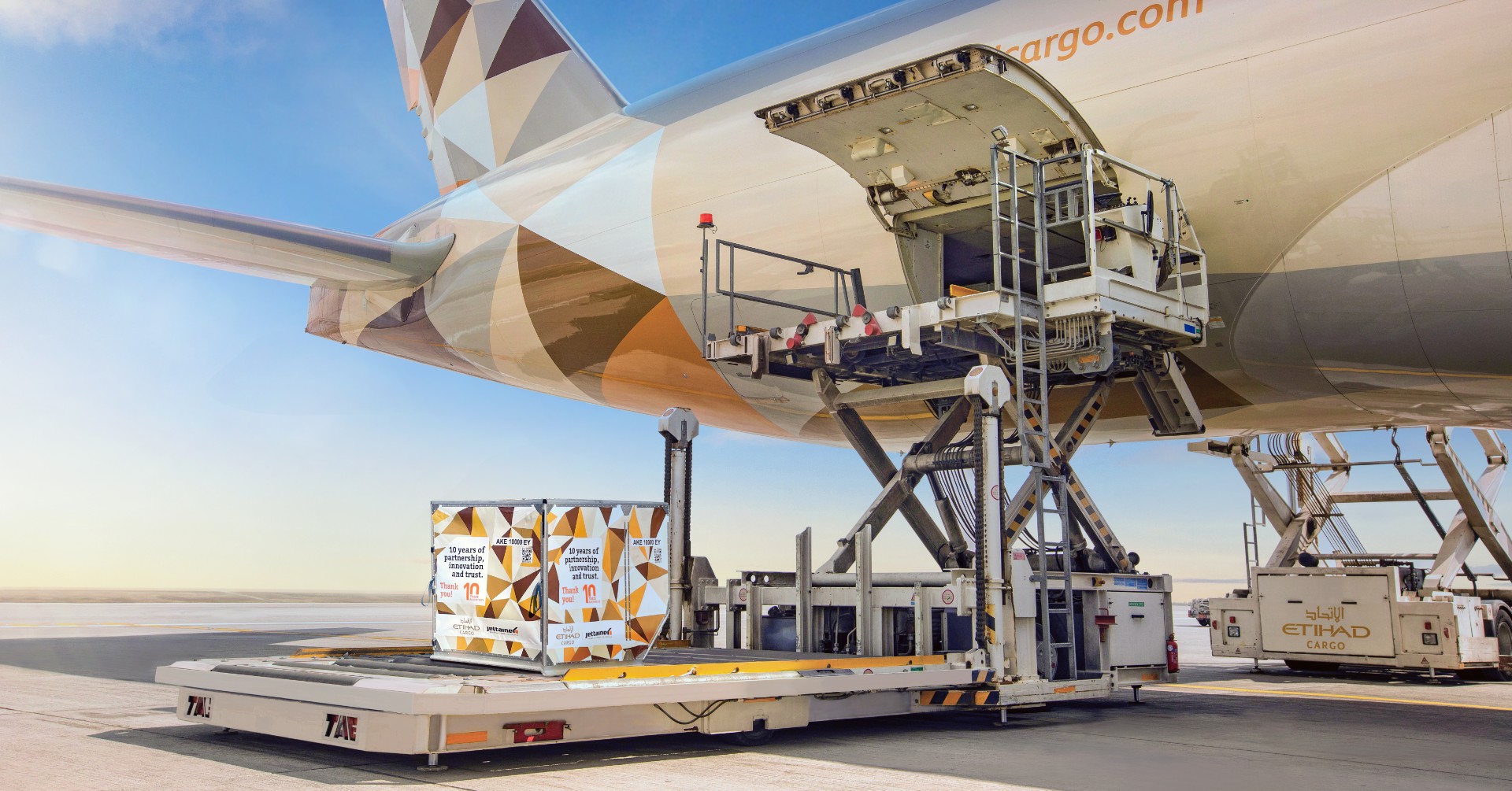 Etihad Cargo reported a first-half increase in cargo revenues despite a drop in volumes as a result of a ramp-up of passenger operations.

The Abu Dhabi-headquartered airline reported cargo revenues of $802m in the first half of 2022, representing an increase of 6% on the same period last year, despite a 19% drop in freight carried to 295,020 tonnes as an increase in passenger volumes limited bellyhold capacity.

Its PharmaLife product registered a 46% year-on-year increase in performance in the first half, while its LiveAnimals service was up 52%. 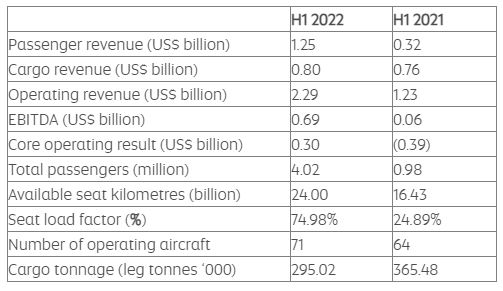 Martin Drew, senior vice president global sales & cargo of Etihad Aviation Group, said: “The growth Etihad Cargo has achieved across its PharmaLife and LiveAnimals products has been made possible by the hard work and commitment of dedicated teams that have thrived on the challenge of providing world-class cargo solutions to customers.

“Etihad Cargo’s commitment to expanding capabilities has been demonstrated through the carrier’s ongoing investment in infrastructure and solutions that ensure cargo is transported safely and in compliance with international standards.”

The carrier also highlighted its 81% electronic airway bill penetration rate and a 57% increase in bookings made via its online portal.

Etihad is not the only airline to see its cargo business be affected by the ramp up of its passenger services. Air France KLM and IAG Cargo both reported softer volumes in the second half.

The overall airline was back in the black during the first half, with operating profits reaching $296m against a loss of $392m last year.