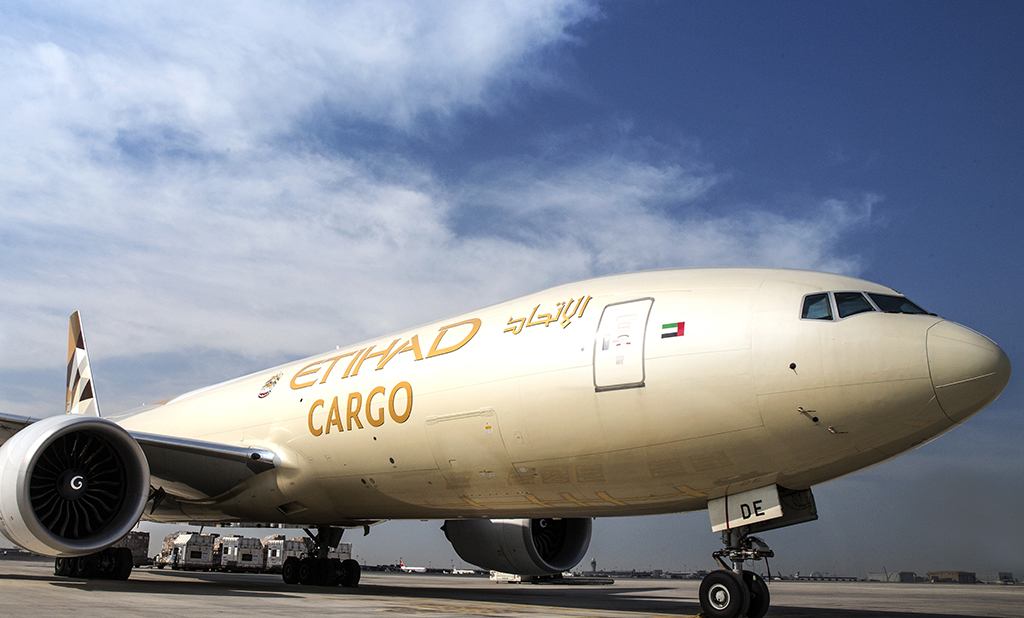 Etihad Cargo has become the Middle East’s first carrier to be awarded IATA’s Centre of Excellence for Independent Validators (CEIV) certification for pharmaceutical Logistics.
The airline is one of only 16 carriers worldwide to hold CEIV Pharma certification, a regime which demonstrates an airline’s ability to manage high-value, temperature-sensitive shipments for the pharma and life sciences industries.
The certifications cover both the airline operations of Etihad Cargo, as well as cargo handling and warehousing at its hub in Abu Dhabi International Airport,
Abdulla Mohamed Shadid, managing director cargo and logistics at Etihad Aviation Group, said: “Etihad Cargo is honoured to become the region’s first carrier to be awarded IATA’s CEIV designation for Pharma.
"Since we launched our refreshed strategy in early 2018, a lot of focus has gone towards enhancing our premium product verticals and offering the highest quality and reliability standards to our customers. Today our TempCheck product receives a major boost with this important certification.”
Etihad’s cargo handling subsidiary Etihad Airport Services has also been awarded the CEIV Pharma certification.
Said a spokesperson for the airline: "Etihad has undergone a major enhancement programme to its facilities, systems and processes to meet the stringent standards that CEIV Pharma demands, which combines IATA’s Temperature Control Regulations, GDP best practices, and other international benchmarks.
"These enhancements include the planned use of cool dollies at Abu Dhabi International Airport, thermal blankets both in Abu Dhabi and at key stations globally, and a tie up with additional active container suppliers to expand the options of temperature-controlled containers across its global network, among other initiatives.
Etihad also commenced a major expansion and refurbishment program to its cargo terminal at Abu Dhabi in the fourth quarter of 2018 which aims to add additional temperature-controlled space to its existing pharma zone by 2020.
This was in addition to a dedicated staging facility at its Midfield complex in time for the airline’s move to the new  terminal.