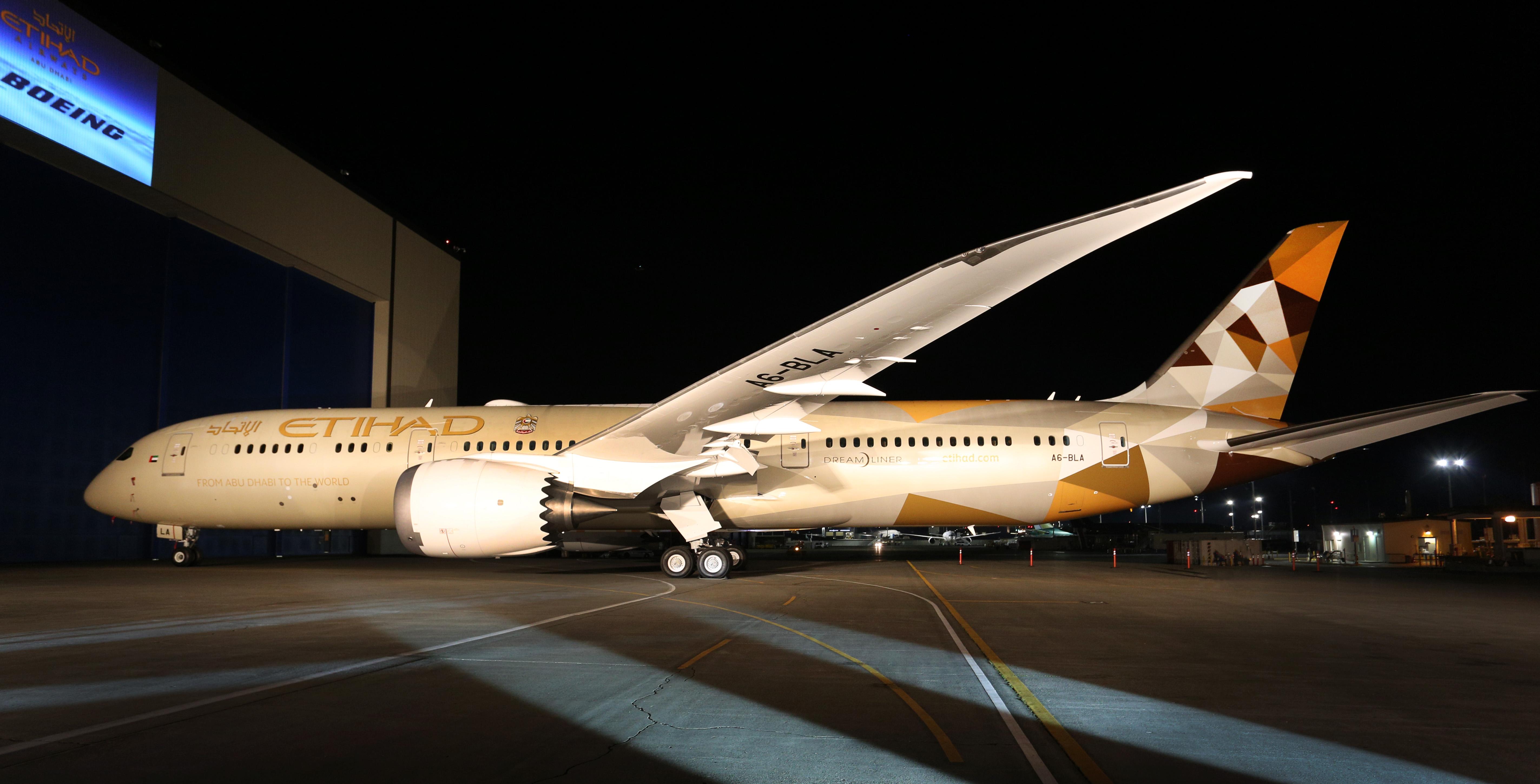 A new codeshare agreement between Etihad Airways and Alitalia, Italy’s leading carrier, will see more flights between Abu Dhabi and three of Italy’s biggest cities next year, with combined double-daily flights to Milan and Rome, and a new daily service to Venice.
The major codeshare will see, subject to government approval, daily flights between Venice and Abu Dhabi from March 2015 with the same date also set to see the launch of a daily codeshared Alitalia service from Milan which will be added to Etihad’s current daily service between the two cities. Both airlines already codeshare on each other’s daily services between Abu Dhabi and Rome.
The move was announced a week after Etihad Airways and Alitalia received merger clearance from the European Commission in Brussels for a proposed strategic partnership, under which Etihad Airways will acquire a 49 per cent stake in the Italian national carrier.
Did you find this article of interest, if so why not register for a FREE digital subscription to Air Cargo News? – Find out more