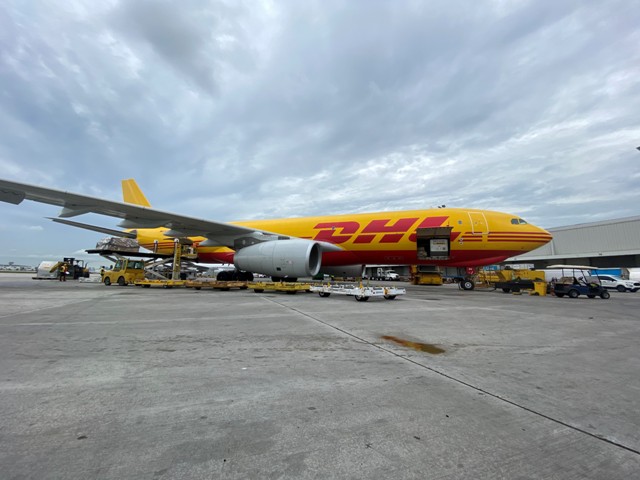 European Air Transport (EAT) Leipzig has launched a new freighter service between Brussels and Miami International (MIA), which the US airport has hailed for its ability to handle pharma traffic.

MIA described Brussels as a “leading hub for handling temperature-sensitive pharmaceutical products such as vaccines”.

Lester Sola, MIA director and chief executive said: “Air cargo has never been more essential to the wellbeing of our community and our country than during this global crisis. As the busiest international freight airport in the US, MIA is uniquely positioned to quickly receive and transport life-saving pharma products, vaccines and medical supplies to markets around the world.”

The US airport said that last year handled a total of $3.7bn in pharma imports and exports, with Belgium ranking as one of MIA’s top 10 trade partners for pharma imports at $12.7m.

“Belgium was also responsible for $30.9m in pharma exports,” MIA said in a press release. “Additionally, with 18% of MIA’s pharma imports coming from Europe and 80% of MIA’s exports going to Latin America and the Caribbean by volume, the new Miami-Brussels cargo flights adds more muscle to MIA’s already strong connections with its US, European, Latin American and Caribbean markets. MIA also continues to be America’s busiest airport for international freight, handling 1.9m tons in 2019.”

In 2016, the two airports set up the Pharma.Aero organisation and were amongst the first to achieve IATA’s CEIV Pharma certification.