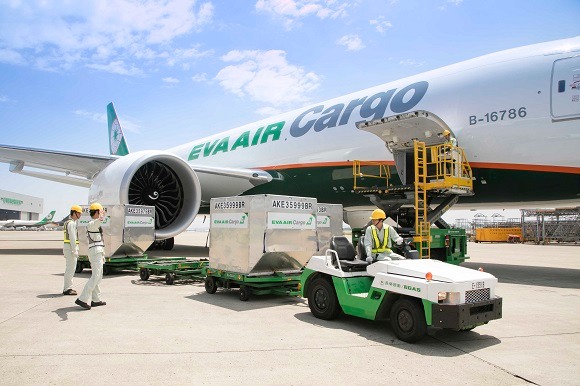 EVA Air Cargo will purchase a Boeing 777 freighter to add to its existing fleet of seven B777Fs.

The newbuild freighter is expected to be delivered by the end of 2023.

By 2025, the carrier plans to have grown its cargo fleet to 12 freighters.

EVA president Clay Sun said: “Boeing estimates that the air cargo market will increase at an annual compound growth rate of 4.0 to 4.6% over the next 20 years. By 2040, Boeing forecasts that the global freighter demand will climb by more than 70%.

“To accommodate this expected airfreight market expansion, our own long-term flight network planning and business demands, we remain on the lookout for the best next-generation freighter.

“Our immediate and long-term goals are the same. We aim to thrive in the booming air cargo markets of today and in the future, sustain the flexible services and unmatched reliability we are known for, and, at the same time, help meet global conservation and environmental goals.”

The Boeing 777 freighter is the world’s largest twin-engine air cargo aircraft. It has a maximum capacity of 106 tons, Fully loaded, it can fly up to 5,000 nautical miles.

EVA equipped its Boeing 777 freighters with the same turbofan engines that power its B777-300ER passenger aircraft.

IAI to convert B777-300s to freighters for EVA Air