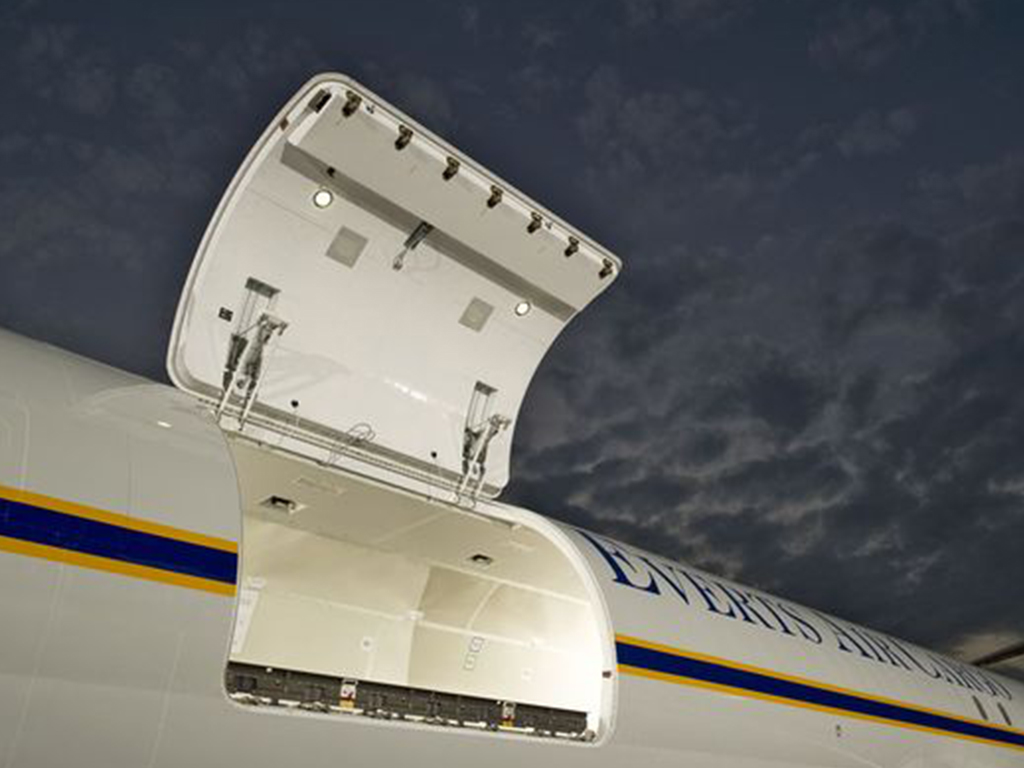 Alaska-based Everts Air Cargo has engaged Aeronautical Engineers, Inc (AEI) to provide two MD-83SF freighter conversions for delivery in August and December this year.
The two converted aircraft, which will be capable of carrying 12 containers or pallets, will “replace and augment” the existing Everts fleet of DC-9s, a statement said.
AEI will carry out the work at its facility in Dothan, Alabama. The company delivered 27 converted aircraft in 2017, which senior vice president of sales and marketing Robert Convey described as a “stellar” year.