Fast-growing Western Global asks for fleet restrictions to be removed 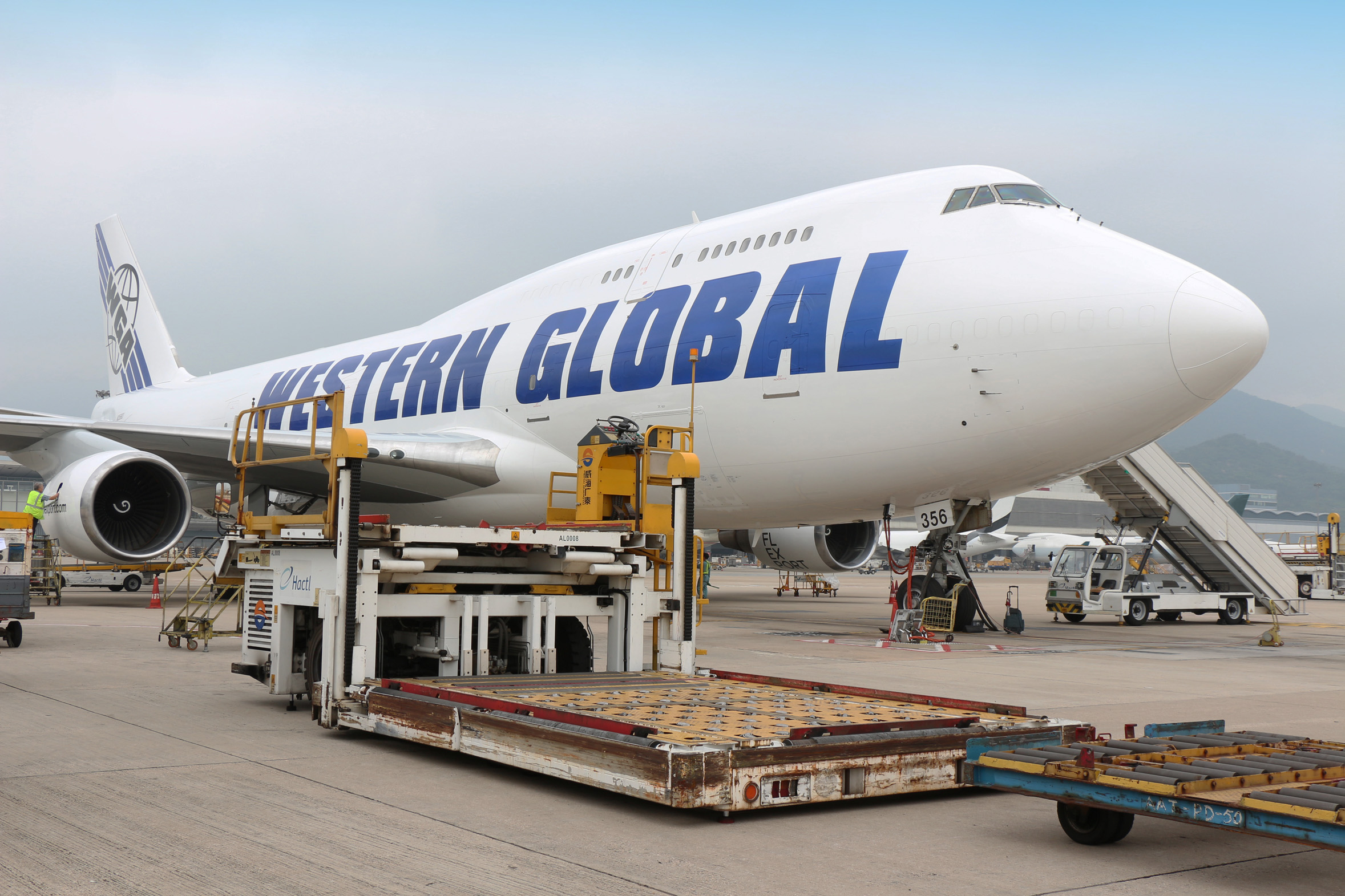 Freighter operator Western Global Airlines has asked the US Department of Transportation (DoT) to remove restriction limiting the size of its fleet.

The company was first certificated in 2014 and has grown its fleet rapidly since then, applying several times to have fleet limitations — put in place for new carriers — increased.

However, Western Global has now asked for the limitations to be completely removed.

“Given that Western Global has been operating very successfully for seven years and meets or exceeds all fitness criteria, the company submits that a condition limiting its fleet size is no longer necessary,” the company said in its application.

“The Department’s practice has been to monitor new entrants closely for the first five years and limit fleet growth while the carrier’s key management and technical personnel gain experience with its operations, consistent with Federal Aviation Administration (FAA) recommendations under a 1996 safety review.

“In Western Global’s case the limitation is no longer necessary in view of the carrier’s record of successful operations and its established capabilities.”

The airline was initially restricted to a fleet of four aircraft, this was later extended to nine, then 15 and most recently 19.

The airline’s operational fleet currently stands at 12 MD-11Fs and three B747Fs. It also has three aircraft for spare parts and six intended for future operations.

The company said it has a “well-established customer base” that includes e-commerce, express, freight forwarder, logistics, and government/military organisations.