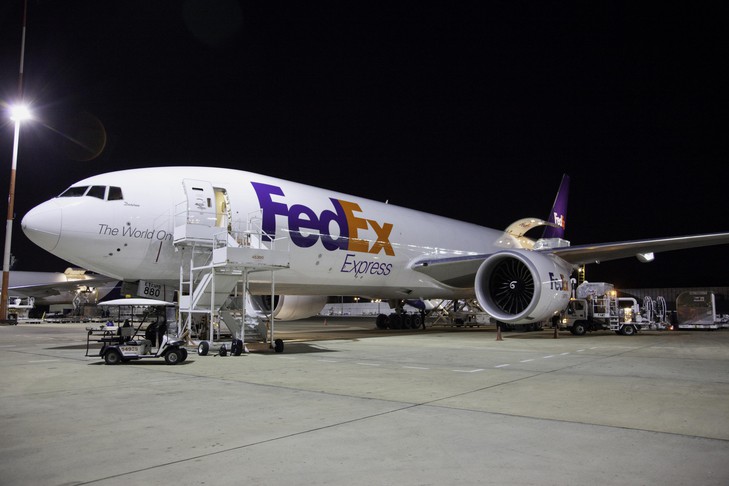 FedEx has dropped plans to start a five-times-a-week freighter service between Miami and Matanzas/Varadero in Cuba.
In a letter to the US Department of Transportation the express giant said it is returning its five-weekly frequencies "effective immediately" as it evaluates alternative all-cargo service options to Cuba.
The express firm had applied for several extension to the stipulated start-up date of services as it struggled to secure providers of air operation support services, Customs clearance and ground delivery.
"The company must ensure these service providers would appropriately complement the express delivery services for which FedEx is world-renowned while simultaneously remaining within the limits of the existing, relevant US and Cuban laws, regulations and policies," it said in its latest extension request, dated June 14.
FedEx was originally given permission in July 2016 to launch services between Cuba and the US, with a specified start date of April 2017.
Relations between the US and Cuba have cooled since then after President Barack Obama, who sought to build a closer relationship with the country, left office. His successor, President Donald Trump, has brought in tighter controls on doing business in Cuba.